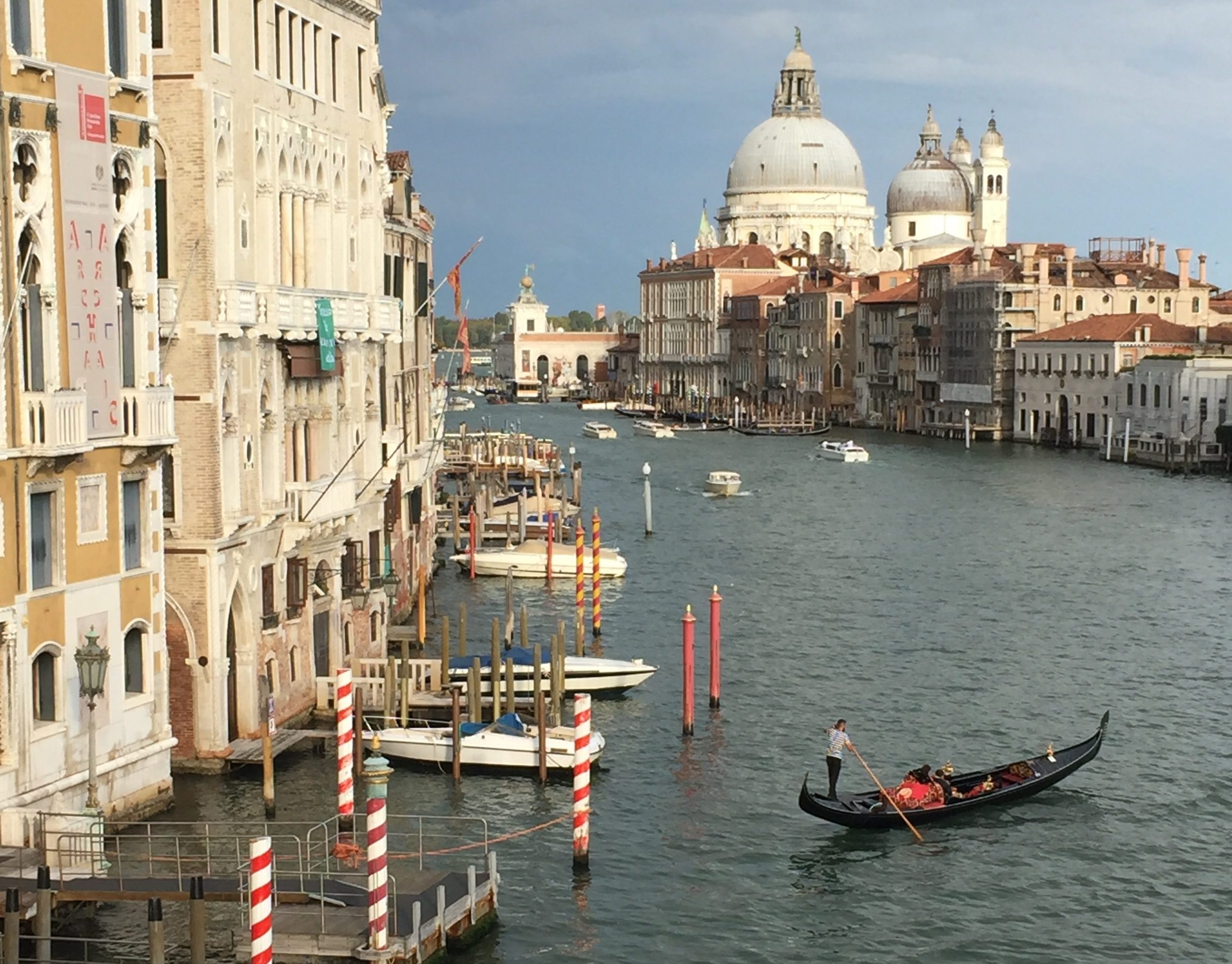 In the aim to keep being a bridge between literature and cinema, between books and screens, the Pontas Agency attended the second edition of the still brand new Books Adaptation Rights Market, which took place from August 31st until September 3rd 2017, within the context of the 74th Venice International Film Festival. Anna Soler-Pont and Ricard Domingo, on behalf of Pontas, could meet several producers as well as colleagues from the publishing industry.

In the words of Pascal Diot, head of the Venice Production Bridge, "we thank all those agents and publishers coming from so many different countries who are presenting an incredibly wide range of novels, drama, children’s literature, genre fiction, short stories, comics, graphic novels, essays… suitable for cinema and audiovisual adaptations."

In the photos, above left: British scout Koukla McLehose and British publisher Christopher McLehose; above right: American publisher at Blue Ocean Press Jaha Cummings pitching a novel to the producers of Axe Pictures.