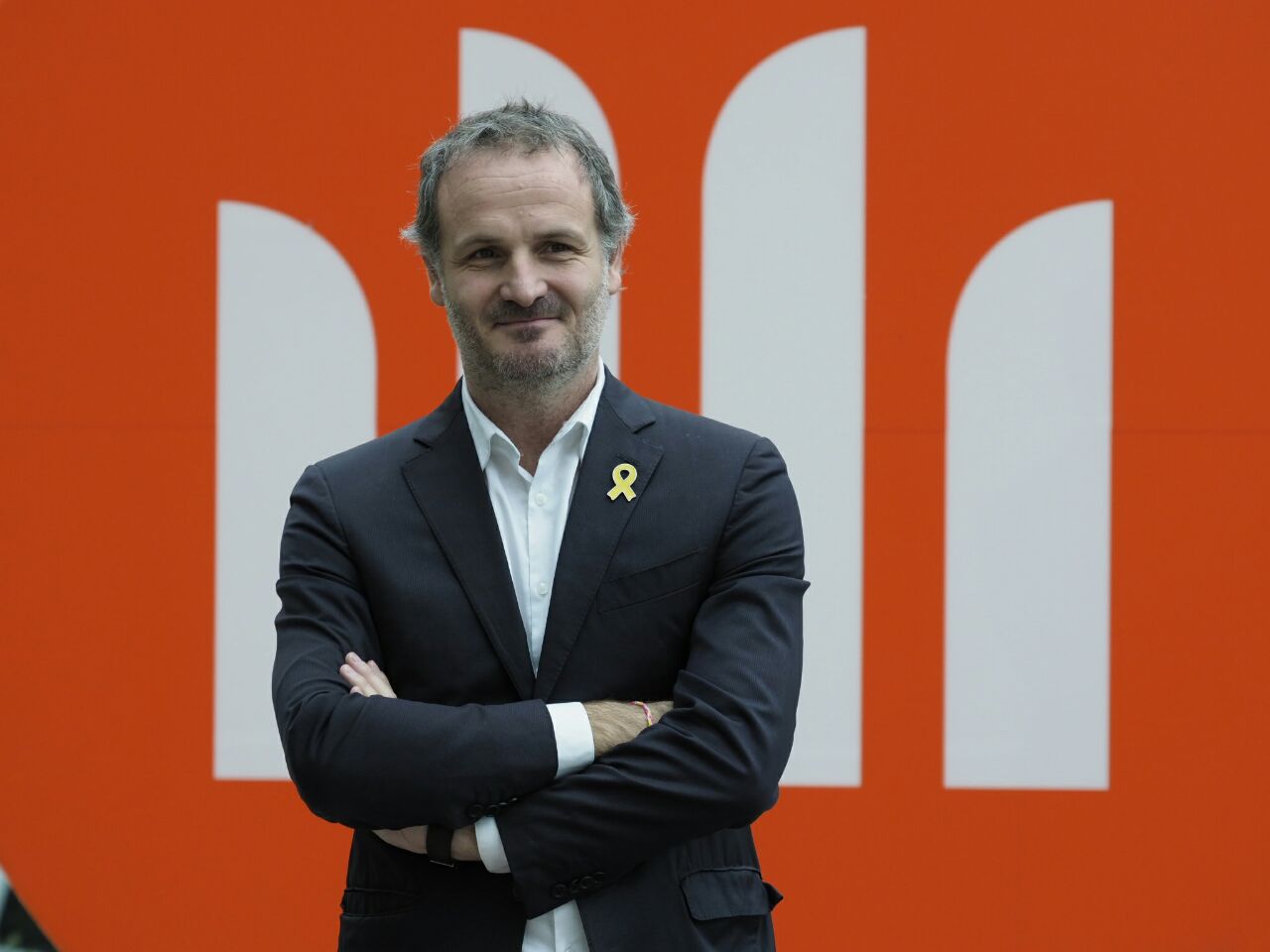 On December 14th, Jordi Cabré won the Sant Jordi Award 2018, one of the oldest and most prestigious awards of Catalan literature, given by Òmnium Cultural for his novel Digues un desig (Tell A Wish). The so-called “Nit de Santa Llúcia” (The Night of Saint Lucia) is an annual evening dedicated to Catalan Literature where the most important prizes of Catalan literature are awarded: the Sant Jordi prize for novels, the Carles Riba prize for poetry, the Mercè Rodoreda prize for short stories and narratives, and the Muriel Casals communication prize. This year was the 68th edition and took place in Sabadell (a city not far from Barcelona).

The winning novel, Digues un desig (Tell A Wish), tells the story of a famous writer who goes into a bookshop and spots his own autobiography. He hasn’t written it. He hasn’t authorized it. Nothing in it it’s true. As he begins to read it, he must dig into the places and people that appear in this biography, events that he denies and facts he doesn’t acknowledge. An inner search, too. This mysterious autobiography tells his progressive and eventual submission to a woman. An unspeakable adulterous story, but also a story of female control and male surrender. An unequal relationship, dangerous, set between Barcelona and Cadaqués, between a surrealist dream and a claustrophobic nightmare. A radical account of his existence that threatens to destroy his “utterly perfect” life.

Jordi Cabré was born in Barcelona in 1974 and currently works as a lawyer. He is one of the most outstanding Catalan writers within the new generation of Catalan language authors. He has written several novels since 2000, for which he has obtained several prizes.

Digues un desig (Tell A Wish) will be published in February 2019.