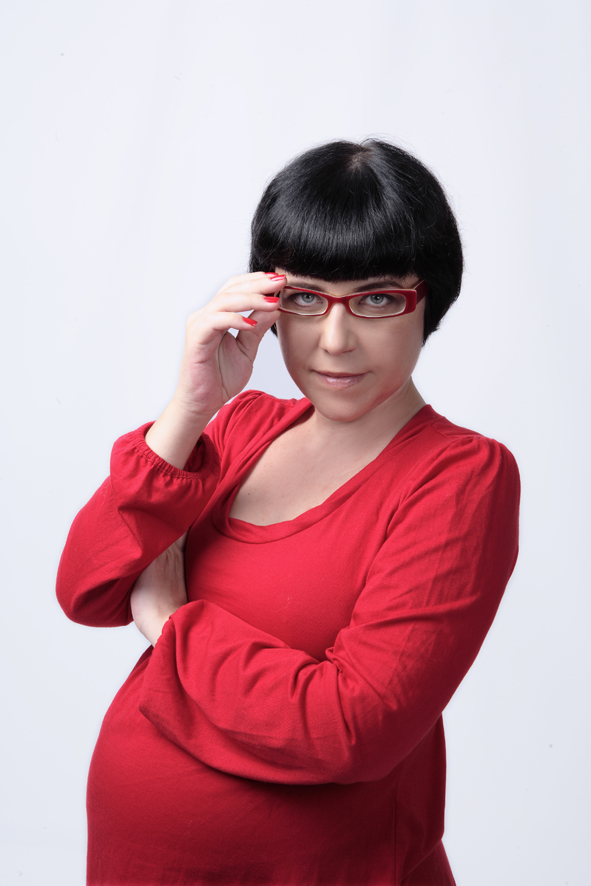 At the Pontas Agency we are celebrating the first deals of the year:

More information about Alfonso and his previous books is here.

After the sale of Spanish rights of Maha Akhtar’ s memoir The Maharani's Hidden Granddaughter to Roca Editorial, we have concluded a deal in Germany with Goldmann (imprint of Random House).

For international publishers and producers interested in her story, the information is here.

And finally we sold the rights of Carmen Domingo’ s first novel, El nido de las tres serpientes (The three snakes’ nest), to Edebé. Carmen has specialized in investigating subjects related to the women’s condition in the 20th century in Spain. With her first work of fiction she starts a new line of investigation, changing from left wing women to the stories and points of views of the three main “Falangist” women during Franco’ s dictatorship: Carmen Polo, Pilar Primo de Rivera and Mercedes Sanz Bachiller.

All the information and press coverage on her previous books can be found in her website.

But the greatest news about Carmen Domingo are that last January 6th her first son, Lucas, was born and the birth was entirely filmed by the camera of Isabel Coixet, becoming the first film after Coixet just finished shooting her Map of the sounds of Tokyo.

And I want to share an original portrait of Carmen Domingo taken some weeks before Lucas was born, courtesy of photographer Mireia Segarra: