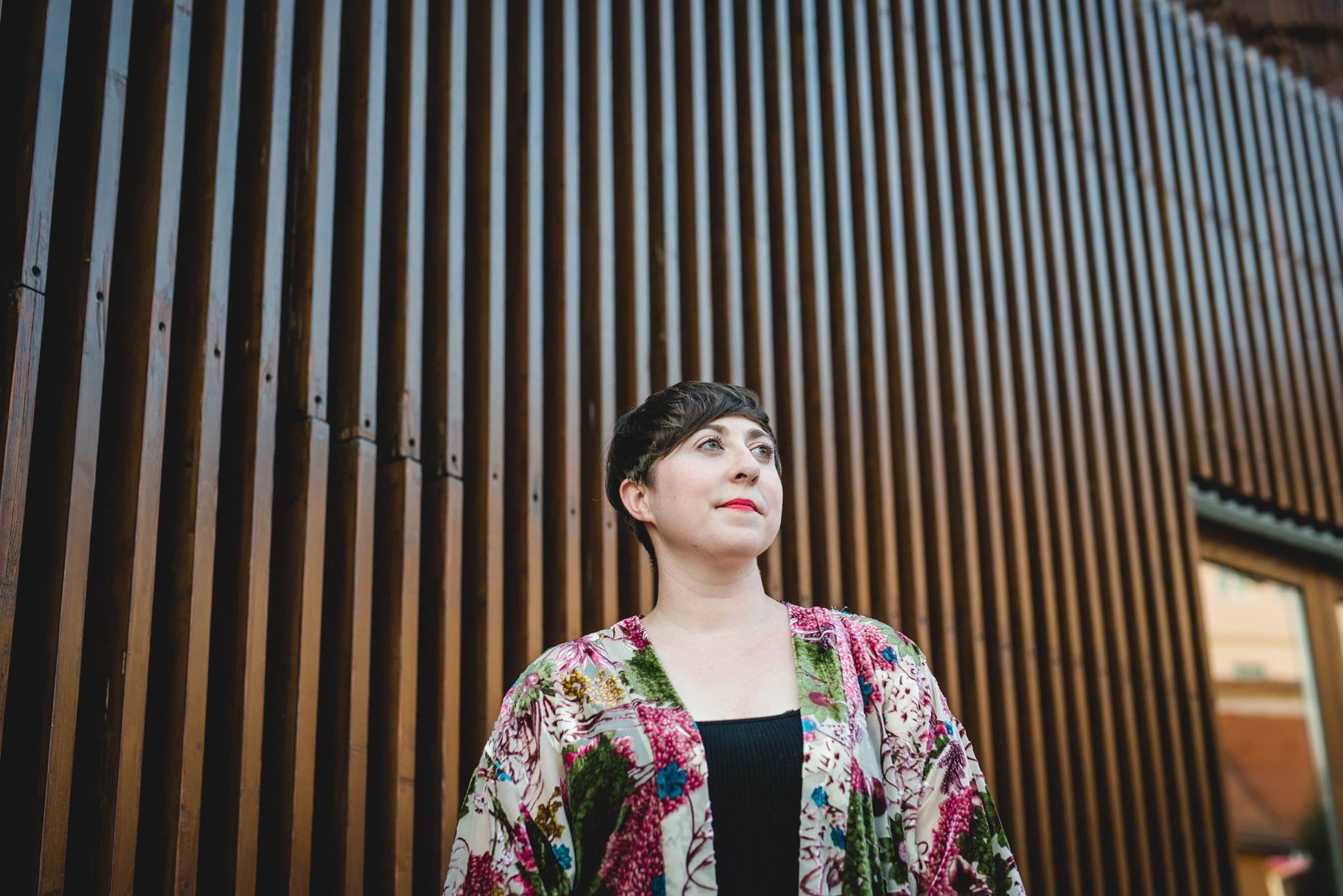 At the Pontas Agency, we are glad to share that, according to Publishers Weekly, Elena Medel (Córdoba, 1985) has been named as one of the 12 Essential Spanish-language Female Authors, and most recently she was awarded the Literature Achievement Award 2019 by Harper’s Bazaar. Previously known as a poet, she has transitioned seamlessly into the world of fiction.

Elena Medel’s highly anticipated debut novel Las maravillas (The Wonders) is coming out in Spanish with Anagrama in September 2020 and it has already been sold into German (Suhrkamp Verlag), English (UK and commonwealth, with Pushkin Press) and Greek (Patakis).

Las maravillas (The Wonders) is a bildungsroman in which we see how money, family and social class mark the lives of two women from two different generations. An honest and lyrical portrayal of working-class women, inflicted by precariousness and patriarchy, who are plagued by the same doubt: would their lives have been different had they been born in another place, at another time, in another body? Elena Medel’s debut novel explores the portrayal of women, family and social class. Intertwined lives on the outskirts of a large city, Madrid, from the 70s to the present day.

It's a political novel, and a feminist one, but also a family saga that echoes the great Spanish writes of the 20th century, such as Carmen Martín Gaite, the raw portrayal of Rafael Chirbes on matters of society and politics, which is part of a literary tradition that looks at reality as an inspiration for fiction, such as the likes of Natalia Ginzburg, Annie Ernaux, Joan Didion and Elena Ferrante, as her editors say.

Below, Elena Medel can be seen pictured at with Jorge Herralde, the founder of Anagrama (left), Silvia Sesé, publisher at Anagrama (center), and Simon Lörsch, editor at Suhrkamp (right).

'Very rarely do we see natural talent, work ethic, and a poignant vital force gathering in the same hands. That's the exceptional case of Elena Medel, who's been for a long time one of the greatest young poets in Spanish language, and whose fresh arrival to the realm of the novel is a marvelous news for anybody who loves literature'. ―Andrés Neuman, award-winning author of Traveller of the Century

For more information, please get in touch with Anna Soler-Pont.