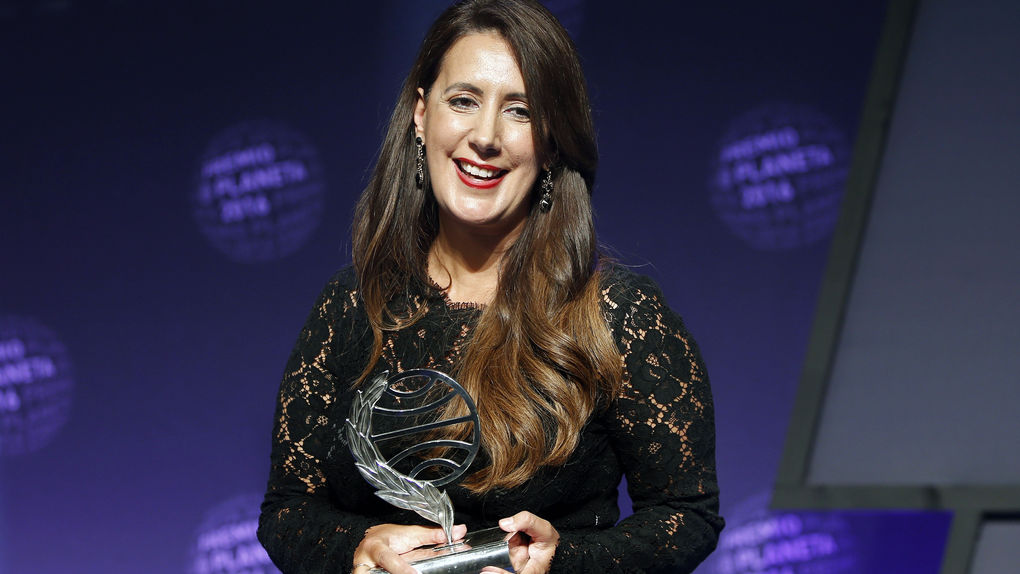 Dolores Redondo is 2016 winner of the Planeta Prize, the biggest prize in Spanish language, for her new and stand-alone novel Todo esto te daré (All This I Will Give You), out with Planeta on November 3rd 2016 with great expectations and a first print run of 210,000 copies.

During the Frankfurt Book Fair, Dutch and German rights were sold in important pre-empts to Xander Uitgeverij (Sander Knol) and btb Verlag/Random House (Regina Kammerer). Editorial Planeta will also be publishing some of the translations across their international divisions, which include Planeta Brazil, Planeta Portugal, Planeta deAgostini in Italy, Columna for Catalan and the Editis Group in France. As with The Baztan Trilogy, Xerais will do the Galician edition and Erein will do the Basque one.

Highly awaited, Todo esto te daré (All This I Will Give You) is an upmarket commercial thriller with a contemporary gripping family drama at the center. Its pages are brimming with rich landscape, tradition and language – but most of all, the pages seem to turn themselves. The plot, full of twists and turns, is relentless all the way up to the end and, like with Dolores Redondo’s previous books, as a reader you feel urgently compelled to travel to the Ribeira Sacra as soon as you finish the book and explore the region, its people and its secrets.

In the photos below, Dolores during the gala of the prize, that took place in Barcelona on October 15th 2016:

Out already in Spanish and Catalan, a huge promotional tour around Spain has started and Todo esto te daré (All This I Will Give You) is already in hands of readers who fell in love with The Baztan Trilogy but it's also reaching new readers every day!