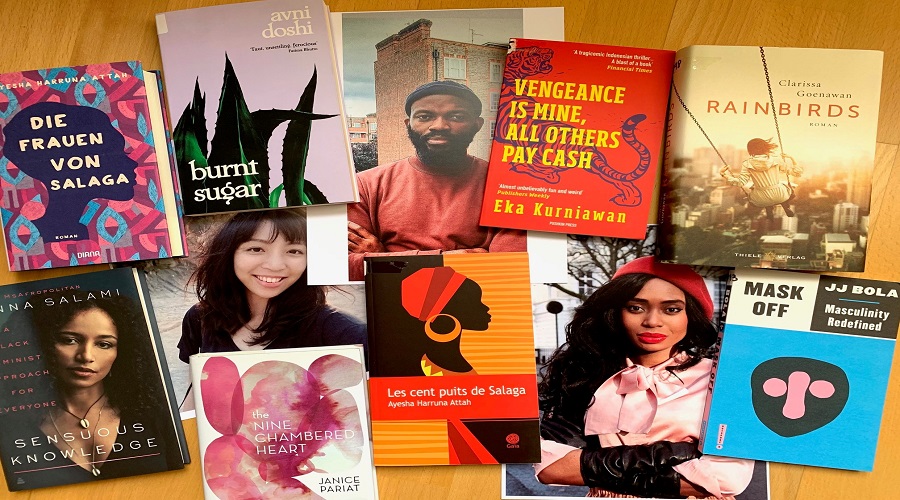 At Pontas Agency we want to express our support and solidarity with everyone suffering any kind of racism and discrimination anywhere around the world. As many other companies and organizations, we think that we can't afford to be numbed by hate. And we can't afford to be silent either. At Pontas we are devoted since the very beginning, in 1992, to the transformative power of literature and films. Our main aim is to support Black, Asian, ethnic minority, and LGBTQ+ writers and creators so their stories are heard, and read everywhere; to support writers from every single corner of the world and from all kinds of communities, especially those traditionally underrepresented in publishing and also in the film/tv and entertainment industries, and bring their voices to bookshops across the world and get them adapted to the screen. 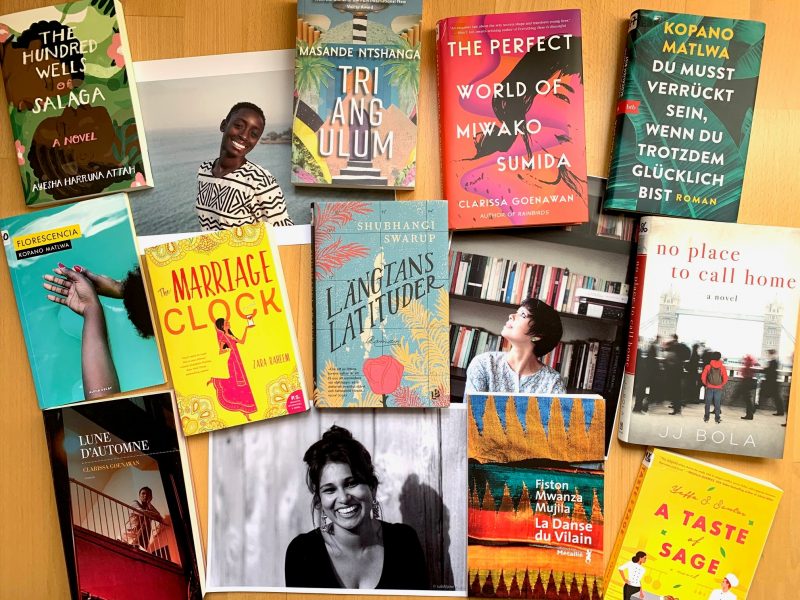 The recent murders of six Asian women in the United States came in the midst of a sharp, year-long rise in anti-Asian violence and misogyny, especially across North America. While we keep remembering the murders or George Floyd, Breonna Taylor and so many others in the long history of Black people being murdered in the United States and other countries. Thus we keep supporting the Black Lives Matter movement daily, and we’re convinced that it’s more important than ever that all of us continue amplifying the voices and stories of diverse authors internationally. As much as we can. Every single day. This is our contribution to recalling that living free from violence is a human right.