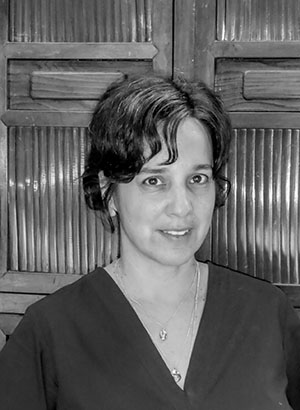 Anna Jaquiery is of French, Spanish and Malaysian descent. She grew up mostly in Asia and Europe, finishing school at the Lycée Francais in Moscow. She obtained a degree in Russian Studies in Paris before starting her working life as a freelance reporter in Nizhny Novgorod. She has worked as a journalist for news agencies, magazines and newspapers. Her detective novels The Lying-Down Room and Death in the Rainy Season, featuring French-Cambodian detective Serge Morel, were published by Pan Macmillan UK. She is currently based in Wellington, New Zealand with her husband and two sons.