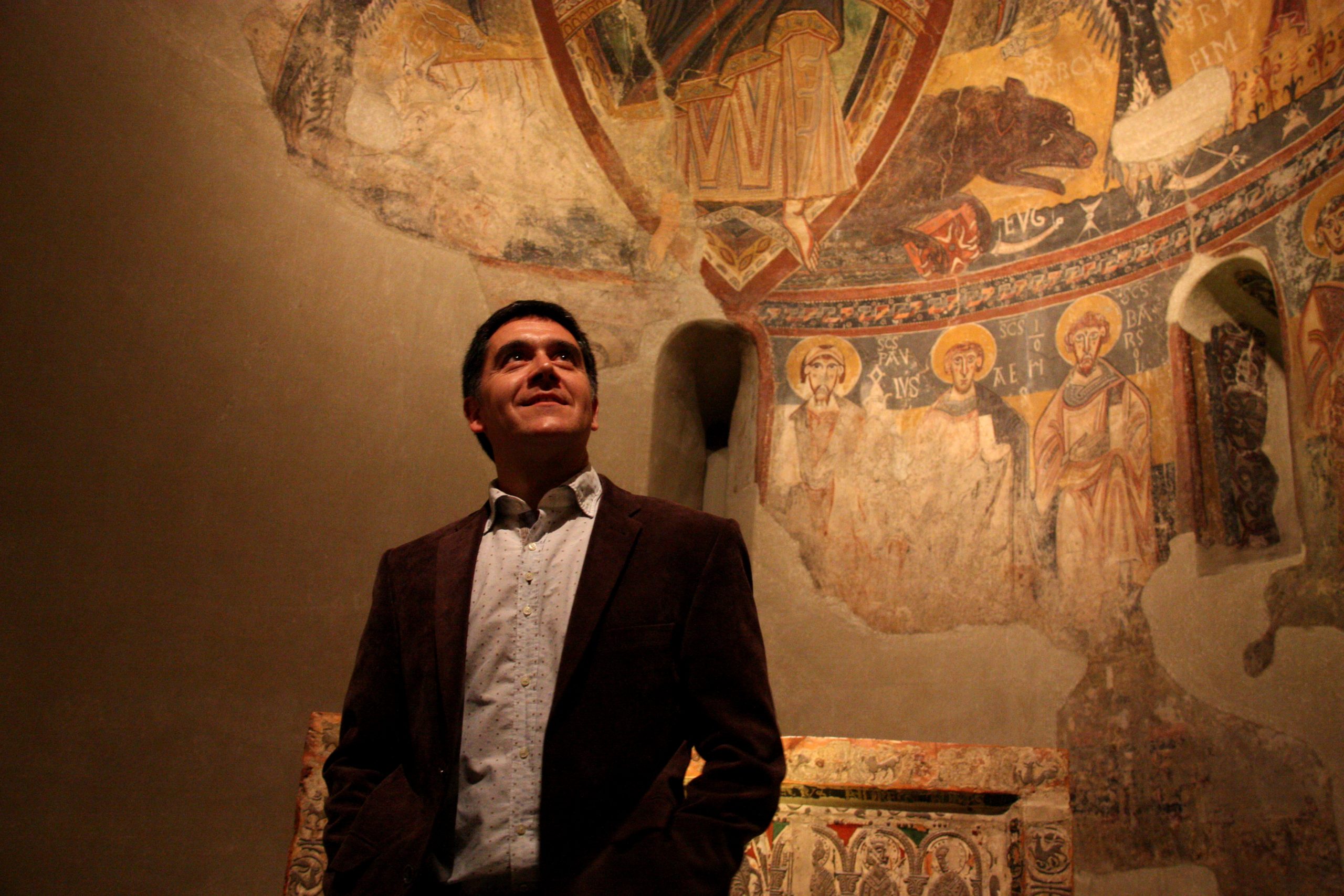 Martí Gironell (Besalú, 1971) is a journalist and writer. His debut novel, The Bridge of the Jews (2007) is one of the biggest bestselling historical novel written by a Catalan author and sold over 100,000 copies in one year (it was translated into Spanish, Italian, Polish and Brazilian Portuguese). Since then, he has written several novels set in different periods of Catalan history featuring universal protagonists, some of which have also been translated into several languages. He currently works at the Catalan public television TV3 and writes for the newspaper El Punt Avui. He is considered a master of the historical commercial genre and his novels have brought renewed interest and fame to forgotten yet fascinating figures of Southern Europe’s history.

We're specially keen being able to submit his most recent novel, Strappo, to all international publishers since all translation rights are available. Published in March 2015 in Catalan and Spanish by Ediciones B, Strappo is a gripping historical novel about the pillaging of precious Romanesque frescoes from the apses and cloisters of the world famous 12th and 13th centuries monasteries and abbeys of the Catalan Pyrenees. Up until recently, art collectors, antique dealers, medievalists and ruthless plunderers (who used the ‘strappo technique’ to peel off and steal the Romanesque murals) were involved in the race to obtain the treasures before they became protected by law and declared Unesco´s World Heritage. Others, such as the protagonists in the novel, tried to stop this.