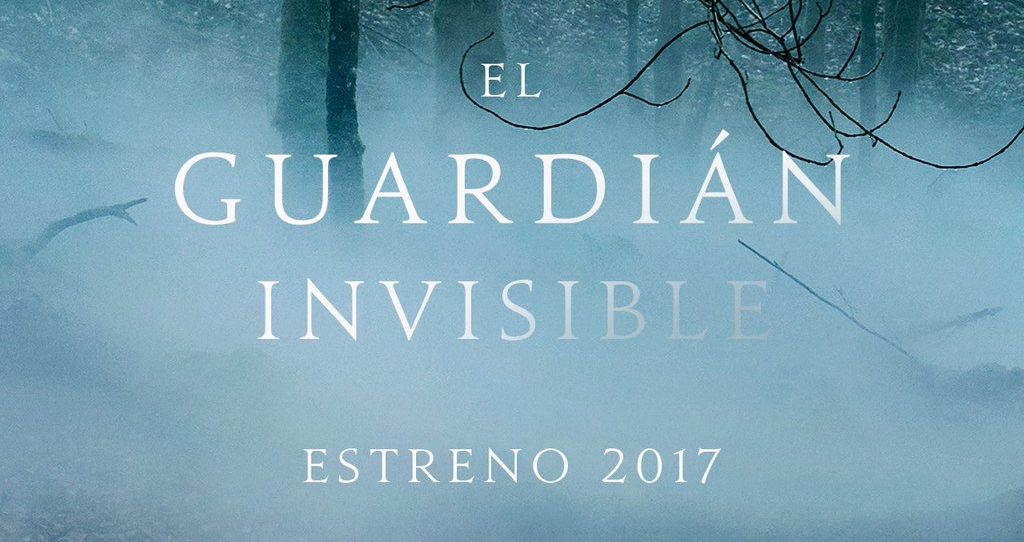 The Baztan Trilogy by Dolores Redondo, a crime series set in the Baztan Valley in Navarra, is one of the most incredible phenomena and the most recent successful crime series to come out in Spanish language, with more than one million copies sold in Spanish language only and translated into more than 34 other languages. It stands out for its “unputdownable” plot, its charismatic female protagonist (inspector Amaia Salazar) and for submerging the reader into the exotic and mysterious forests of the Basque Country and the mythology that surrounds them.

The Pontas Agency started representing Dolores Redondo in June 2011, the first title in the trilogy, The Invisible Guardian, was published in January 2013 with Ediciones Destino and after having reached readers in the five continents, on March 3rd, 2017, the feature film The Invisible Guardian will hit the Spanish cinemas and it’s already one of the most awaited feature films of the year.

In the San Sebastian Film Festival 2016, a seven-minute promotion clip of the film was shown for the first time on a big screen to the media, exhibitors and distributors, as well as to some readers and fans who won a ticket in a social media contest, followed by a press conference with Dolores Redondo, Fernando González de Molina (film director) and several actresses, including Marta Etura, who’s playing Amaia Salazar. The expectations are higher than ever, and all readers are dying to see the film based on one of their favourite books.

Dolores Redondo has been involved in the pre-promotion of the film based on her novel, and she has highlighted the ‘strength’ the Baztan Valley has in her novels, and how that has been transferred and can be felt in the upcoming movie. In the pictures below, Dolores Redondo with Fernando González de Molina (film director) and the main actresses: