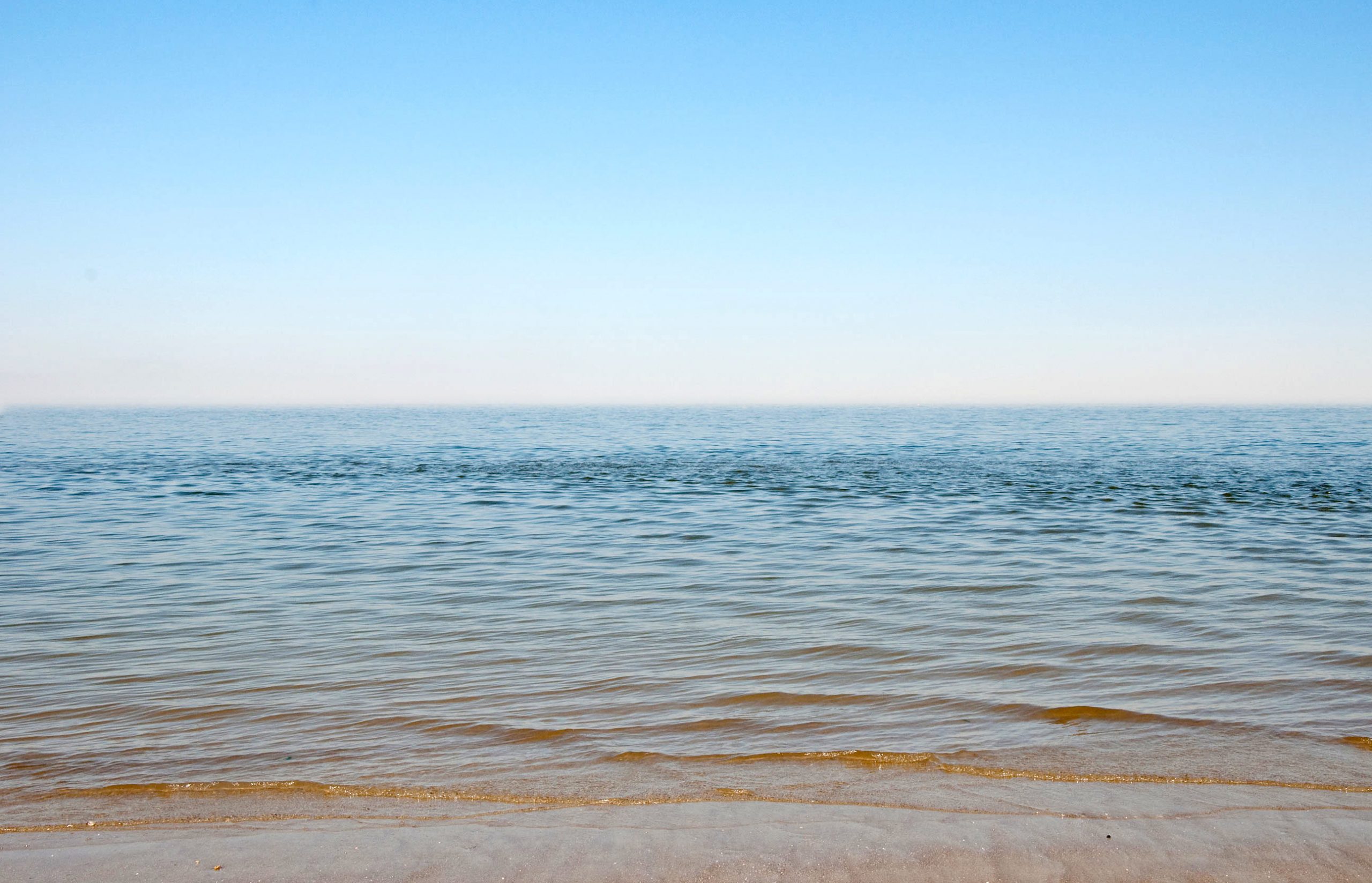 The entire Pontas Agency´s team we´re really pleased to announce that the second and long-awaited novel by Palestinian-American author Susan Abulhawa will be published in August 2015 by Bloomsburyin its original English language. Six translation rights have already been sold and we´re happy to confirm that deals have been concluded (so far and for publication also in 2015) with Diana Verlag (German),Norstedts (Sweden), Aschehoug (Norwegian), De Geus (Dutch), Feltrinelli (Italian) and Like(Finnish).

Set between Palestine and the United States, this is a novel that brightly interweaves political and family history. It is a very touching exploration of family and roots and how they define who we are, not only in Palestinian culture and history, but also on a very universal level.

A boy named Khaled tells this story in Gaza, fromTHE BLUE BETWEEN SKY AND WATER. He sits silently in the midst of four generations of women who move through the world around him, arranging their lives according to the rhythms of his body. His great grandmother spoke with the jinn, and his great aunt Mariam remained forever ten years old by the river when Israel stole their heritage and made of them refugees. His grandmother, Nazmiyeh was the baddest, prettiest girl in Beit Daras. She was the eternal ringleader, the sassy matriarch who nurtured them all and hung the sky. His mother, Alwan, loved quietly and endlessly. Her embroidery sustained the family, and she stitched the stars and moon in place.She hid her pain under her skin, in her vital organs. His mother's cousin, Nur, is the one who got lost in America. She came back searching the Mediterranean shore for her parts. The old beekeeper'swidowwas related to them only by love. She suffused their lives with myrrh and mirth. And Rhet Shel, his little sister, was the promise they all made to each other. She held up the sun.

Some comments about the novel:“This novel is great. Important. Angry. Warm. Poetic. Funny. Interesting. Wise. We meet people that we will never forget. The women are formidable, led by Nazmiyeh, and they made us laugh – and cry. Susan´s novel can make a difference, because it opens another window into a conflict that we need to know more about and that ought to be on our collective minds.“ - Gunn Reinertsen (Aschehoug)

About Susan Abulhawa: Born to refugees of the 1967 war when Israel captured what remained of Palestine, including Jerusalem, she currently lives in Pennsylvania (USA). She is the founder and president of Playgrounds for Palestine, a children's organization dedicated to upholding The Right to Play for Palestinian children. Mornings in Jeninwas her first novel (Bloomsbury, 2010) and it has been translated into more than 20 languages.