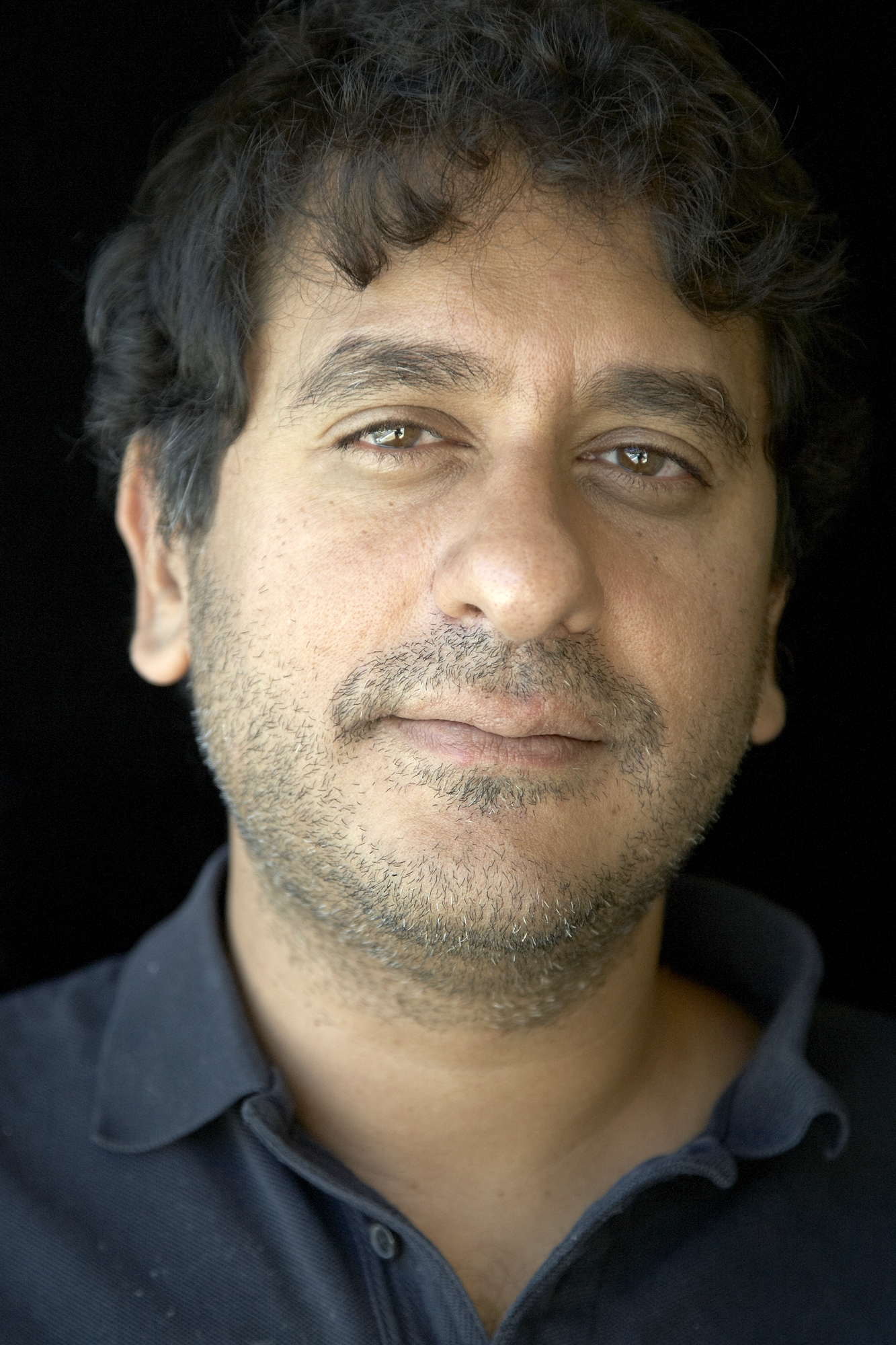 At Pontas Agency we´re glad to welcome South African author Imraan Coovadia as a new client and we´re ready to talk about his new novel Tales of the Metric System everywhere!

Writer and director of the creative writing programme at the University of Cape Town, Imraan’s last novel, The Institute for Taxi Poetry (2012), is shortlisted for the M-Net Prize in South Africa 2013. In 2010 his novel High Low In-between won the Sunday Times Fiction Prize and the University of Johannesburg prize. He also has published a study of V.S. Naipaul (2009), and two earlier novels. His fiction has been published in a number of countries, and he has written for many newspapers, journals, and magazines. His family has been involved in politics since his great-uncle Ebrahim was thrown off an electric tram in Johannesburg in 1906 as part of Mahatma Gandhi’s attempt to test the legal standing of discriminatory laws in what was then the South African Republic.

Inspired by books like David Mitchell’s Ghostwritten and Chimamanda Adichie’s Half a Yellow Sun, and films like The Lives of Others and Kieslowski’s Dekalog, Tales of the Metric System tells the story of modern South Africa one day at a time from high apartheid to the staging of the World Cup forty years later. A novel that lifts the lid off South Africa’s hidden and lesser known history and goes deep into the cracks of national identity.

1970. South Africa replaces the imperial system using gallons and yards and inches with the modern metric system of measurement. On one day in 1970 Anne Rabie reckons with the expulsion of her son Henry from a private boarding school, with the difficulties of being under the surveillance of the security police because of her husband Guy Hunter’s political activities, and with the various participants in the Free University, Guy’s attempt to create a utopian space of thought and community.

1973. A young black man who lives in a workers’ boarding house finds that the pass he needs to show to travel around the city has been stolen. Victor needs to find it before the end of the day.

1979. Yash Naicker, a working-class Indian, plays rock guitar in segregated bars and restaurants, a job he loses in the course of a day when customers complain about his presence. Yash takes his son Sanjay around with him to plead for the chance to keep playing. When he is violently rebuffed, Yash takes Sanjay to the beach where they meet his cousin Logan who is involved in the underground Black Consciousness movement.

In succeeding chapters these characters and those involved with them return, always for a day at a time, and face the new situations brought about by the conflict. The novel covers the changes in the artistic, political, and intellectual life of South Africa and its social conditions beginning in the high apartheid period and following these circumstances as the old system disintegrates. The characters are black, white, Indian, ranging from the privileged and disaffected, including professors and philosophers, to working class characters, and individuals and communities at the margins of the society.