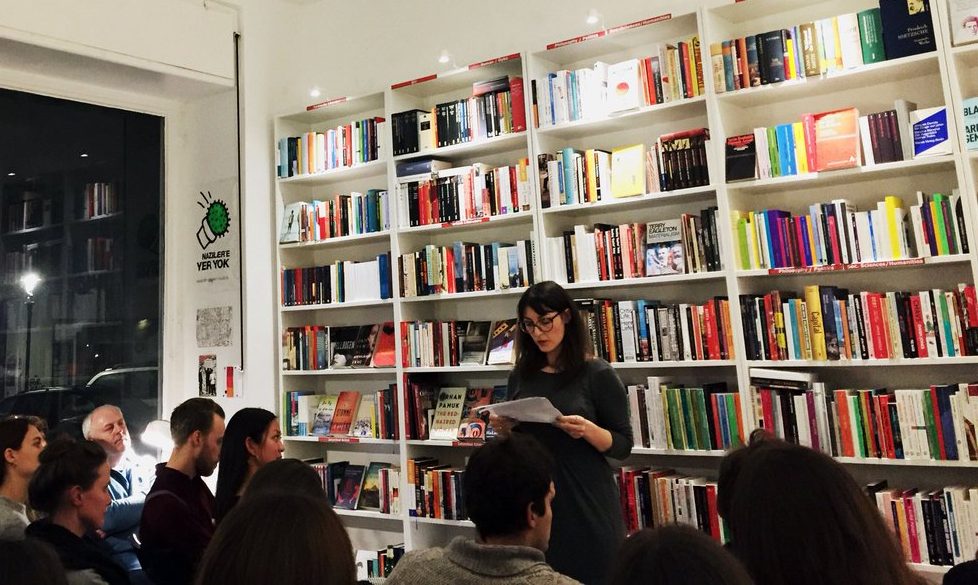 American writer based in Berlin Saskia Vogel joined the agency a few of years ago, but it will be in March 2019 when her debut novel Permission will be finally published in English, with Dialogue Books (Little Brown) in the UK and Coach House Books in the US. Translation rights have already been sold to Mondial (Swedish), Le serpent à plumes (French), Alpha Decay (Spanish) and Safará Editore (Italian). Furthermore, rights have been optioned by a London-based producer to develop a TV series based on Permission.

A raw, fresh, haunting, emotionally and sexually honest literary debut novel, and one of the most exciting new literary voices in fiction.

When Echo's father gets swept away by a freak current off the Los Angeles coast, she finds herself sinking into a complete state of paralysis. With no true friends and a troubled relationship with her mother, the failed young actress attempts to seek solace in the best way she knows: by losing herself in the lives of strangers. When by chance Echo meets a dominatrix called Orly, it finally feels like she might have found someone who will be nurturing and treasure her for who she is. But Orly's fifty-something houseboy, Piggy, isn't quite ready to let someone else share the intimate relationship he's worked so hard to form with his mistress.

Saskia Vogel is from Los Angeles and lives in Berlin, where she works as a writer and Swedish-to-English literary translator. She has written on the themes of gender, power and sexuality for publications such as Granta, The White Review, The Offing, LitHub and The Quietus. Her translations include work by leading female authors, such as Lena Andersson, Karolina Ramqvist and the modernist eroticist Rut Hillarp. Check Saskia Vogel's website to read her short stories and articles online.