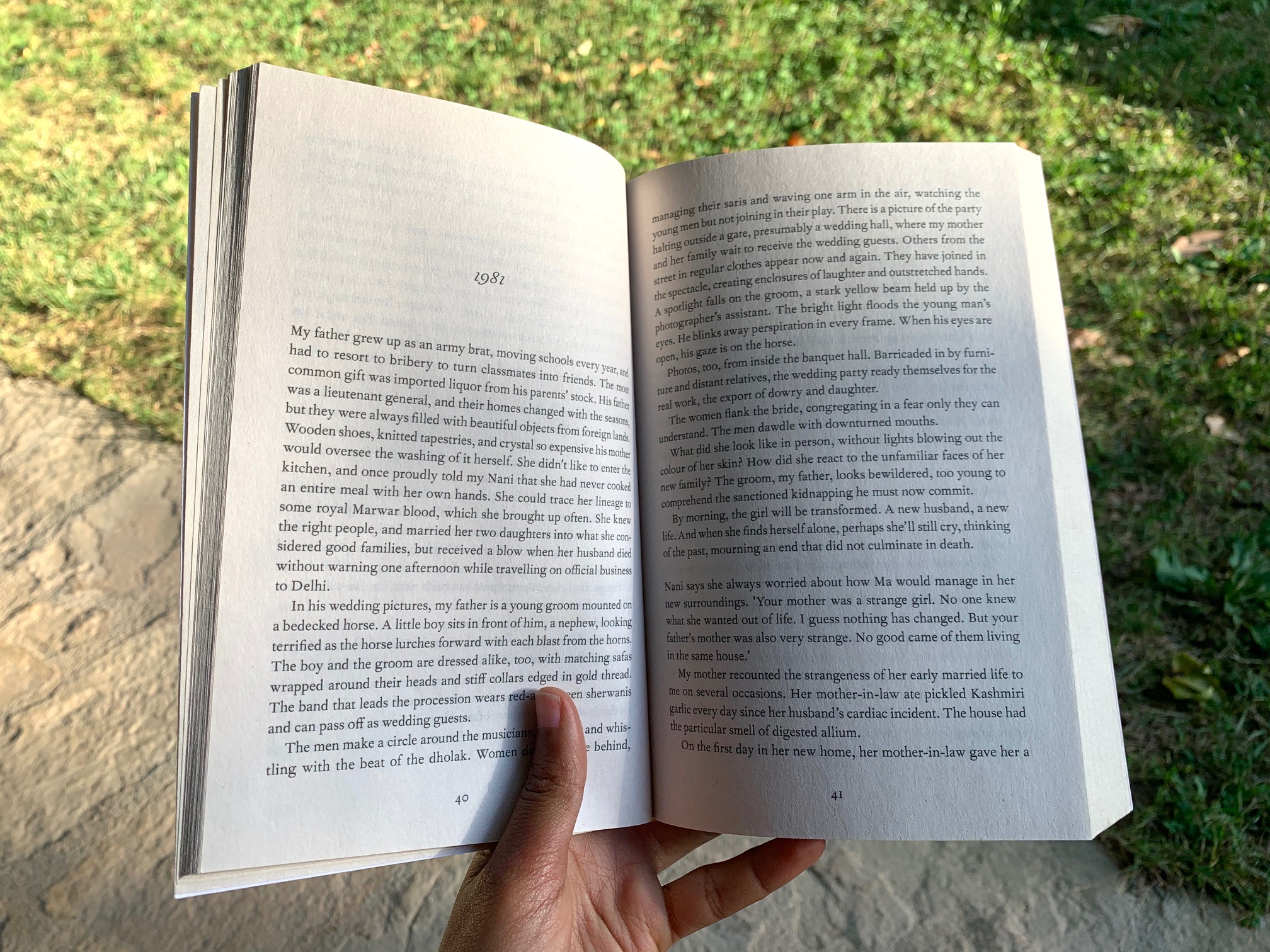 For centuries, travelling has been a universal activity that constitutes an essential instrument of dialogue between cultures. Travelling is also a form of personal knowledge, of connecting to others and to their languages and cultures. In the time of the lockdowns, we see that, more than ever, reading is another way to travel. A very important way! At the Pontas Agency we've always been good travellers and we encourage everybody to read more than ever. Here are some of the titles that have been published by some of our clients since this very peculiar year 2020 began up until July 31st, enjoy!

Latitudes of Longing by Shubhangi Swarup follows the interconnected lives of characters searching for true intimacy as they venture across the Indian subcontinent to tell an epic love story. We follow a scientist who studies trees and a clairvoyant who speaks to them; a geologist working to end futile wars over a glacier; octogenarian lovers; a mother struggling to free her revolutionary son; a yeti who seeks human companionship; a turtle that experiences miraculous transformations; and the ghost of an evaporated ocean as restless as the continents. Binding them all together is a vision of life as vast as the universe itself. It was published in the middle of the pandemic in English in North America with One World/PRH and in the UK with Riverrun after becoming a bestseller in India in 2018, and also in French by Éditions Métailié, while translation rights are sold into several languages.

Burnt Sugar by Avni Doshi was longlisted for The Booker Prize 2020 and a flurry of translation deals were closed quickly into several languages. This debut novel is a love story and a story about betrayal. But not between lovers, but between mother and daughter. Sharp as a blade and laced with caustic wit, Avni Doshi tests the limits of what we can know for certain about those we are closest to, and by extension, about ourselves. Already published by Hamish Hamilton/Penguin Random House in the UK and by Fourth Estate/HarperCollins in India under the title Girl in White Cotton.

In her debut non-fiction Sensuous Knowledge, Minna Salami (with Nigerian, Finnish and Swewdish heritage) draws on Africa-centric, feminist-first and artistic traditions to help us rediscover inclusive and invigorating ways of experiencing the world afresh. How are we to view Sisterhood, Motherhood or even Womanhood itself? What is Power and why do we conceive of Beauty? How does one achieve Liberation? She asks women to break free from the prison created by ingrained male-centric biases, and build a house themselves – a home that can nurture us all. It's already been published by Zed Books (UK) and Amistad Books/HarperCollins (US) and translation rights sold to several languages too.

Summer Sea: A Mediterranean memoir by Catalan bestselling author Rafel Nadal is an evocative and personal retelling of the Mediterranean Sea, the small pleasures of life, and an invitation to observe and discover the stories of the people whose lives are rooted in this special landscape. Rafel Nadal pays homage to the sea of ​​his childhood travelling through places such as Stromboli, Icaria, Hydra and Portlligat. Each place is described through his own memories and reflections that are evoked upon remembering them. A reflection on the experience of travelling and the role that the Mediterranean has played in the history and development of the Western culture.

Lumi Santana is a chef with a gift: she can perceive a person’s emotions by tasting their cooking. Despite being raised by a mother who taught her that dreams and true love were silly fairy tales, she puts her heart and savings into opening her own fusion restaurant in Upper Manhattan. The restaurant offers a mix of the Dominican cuisine she grew up with and other world cuisines she is inspired by. When her eclectic venture fails, she is forced to take a position as sous chef at a staid, traditional French restaurant owned by Julien Dax, a celebrated chef known for his acid tongue as well as his brilliant smile… This is the premise of A Taste of Sage, the debut novel by Yaffa S. Santos already published in English worldwide and in Russian.

For more information about any of these titles, please contact Anna Soler-Pont.