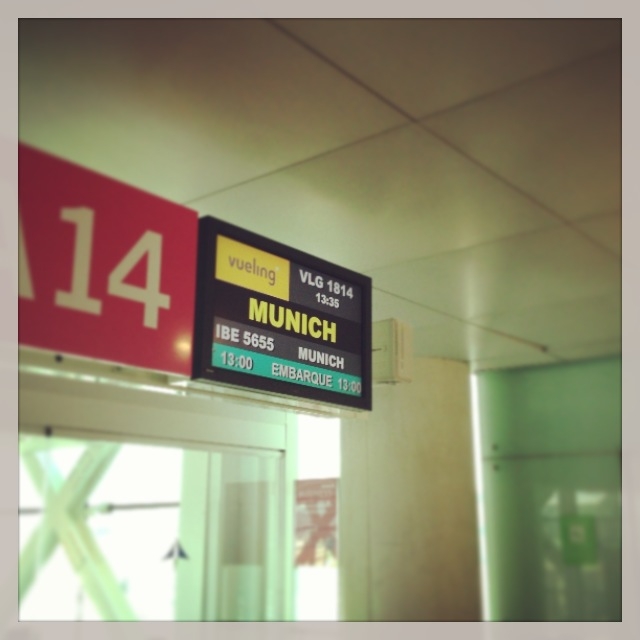 The more digital and technological we become, the more important face to face meetings are. That´s why almost every month someone from the Pontas team is “on the road” to meet publishers, film producers and authors wherever they are. Once the book fair and film market-festival's season was off, Marc de Gouvenain spent some days in Paris visiting some publishers (especially Bragelonne, who seem very interested in several Pontas clients) and authors (such as Marie-Thérèse Schmitz, who is currently finishing a promising new novel).

Coinciding with the biggest heat wave of the year so far, Marina Penalva Halpin made a flash-visit toMunich to catch up with editors before their Summer holidays. She visited many publishing houses and talked to Susan Abulhawa and Teresa Viejo 's German editors (Diana Verlag and Pendo Verlag) about both authors’ forthcoming novels. Among others, she also met with Olivier Truc’s publishers, Droemer Knaur, who are preparing a big launch of The Last Sami for this Autumn (in the photo above: at the Hanser offices; below: a street in Munich and Martina Wielenberg from Droemer Knaur with Marina).

And Anna Soler-Pont spent the last days of June and first of July in New York. She had the chance to visit Sonar Entertainment offices, the film production company who has acquired audiovisual rights ofMainak Dhar´s first four titles of his series Alice in Deadland. Meetings at several publishing houses within the Flatiron building are always a luxury. And she especially enjoyed being at the renamed Penguin Random House building in Broadway the same day such new company was officially established.