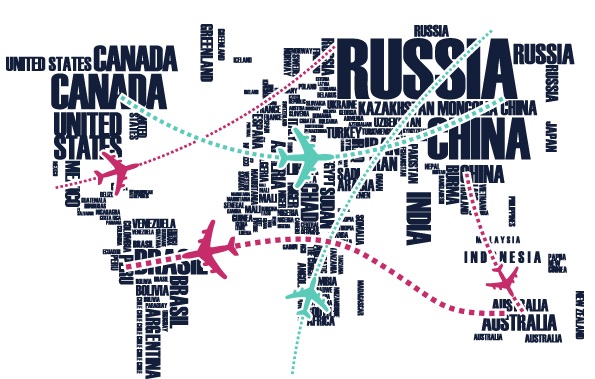 An agency in some ways is similar to a publishing house in which a 'family' of authors converges and interlinks, where interesting conversations between writers from different origins, cultures, languages and generations may take place. At the Pontas Agency, we really enjoy these connections: some are spontaneous, others we arrange to happen ─and most of the time they meet at literary festivals!

Chigozie Obioma and Eka Kurniawan met in Bali at the Ubud Writers Festival; Carmen Bugan and Sara Lövestam shared a lovely lunch during the Goteborg book fair in Sweden (with Marina Penalva and Marc de Gouvenain), where they coincided with Milena Busquets as well; and Fiston Mwanza Mujila and Eka Kurniawan were both speaking at the Brooklyn Book Festival 2015.

There are more: Olivier Truc and Dolores Redondo shared a 'crime scene' in Oslo; and Fiston Mwanza Mujila and Olivier Truc signed books together:

Imraan Coovadia and ZP Dala met at a literary festival in Cape Town; and Olivia Snaije and Marie Bennett met in Barcelona for Sant Jordi '15.

Sometimes there are connections that happened before we represented some authors. A great example is Winnie M Li and Jill Scott Johnson being friends; and us only knowing about it months and months after both authors had signed with us!

These encounters between Pontas authors in different cities of the world reinforce our pride and belief in what we do and the authors that we represent. At the end of the day, connecting people and stories is also a fundamental part of enriching oneself, and the work one does.