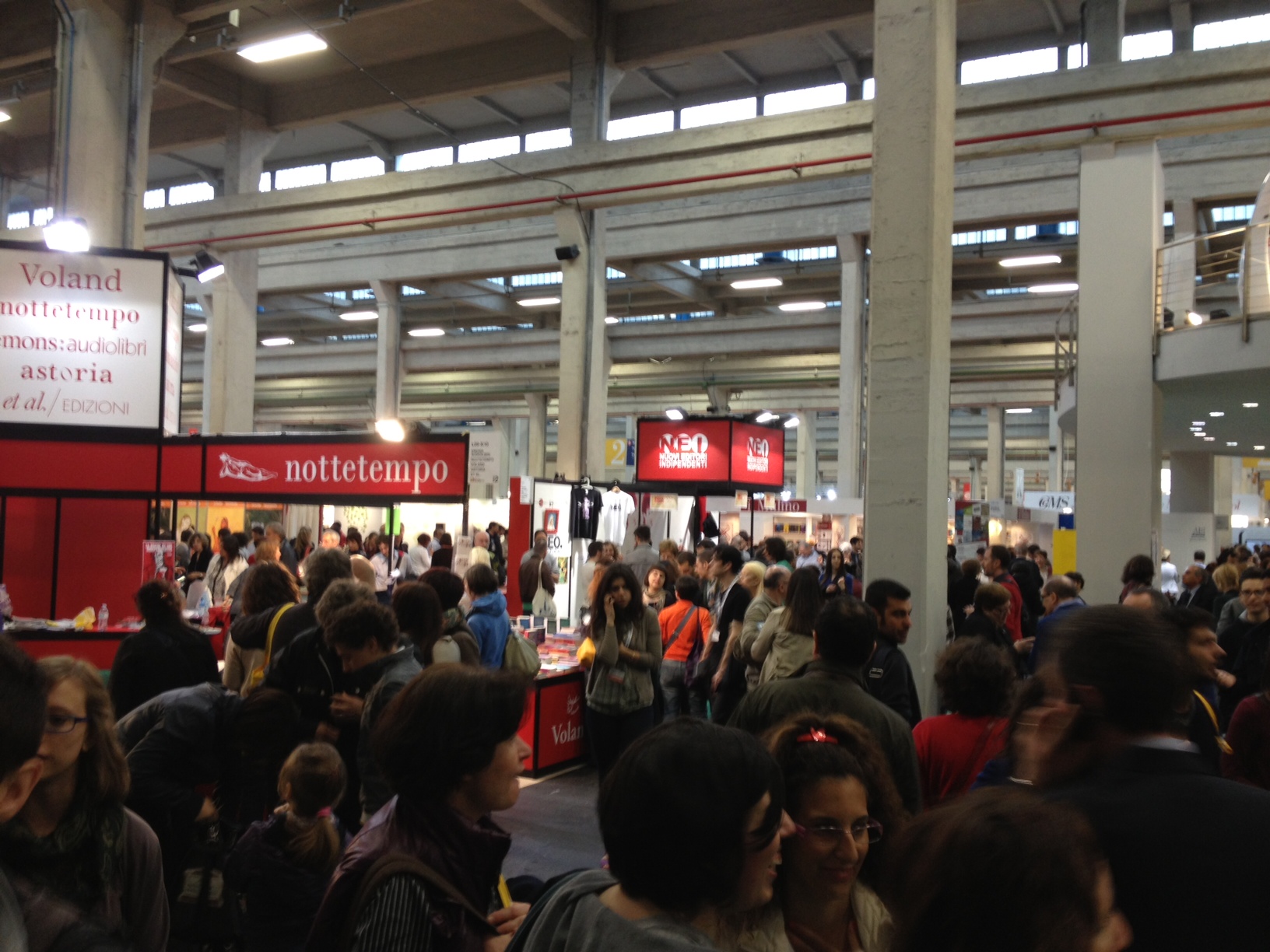 At the Salone di Libro in Torino (May 16-18th, 2013), in front of an audience of almost 200 people,Blanca Busquets moved readers in a very emotional presentation of her first novel translated into Italian,La nevada del cucut (L'ultima neve di primavera, just published by Piemme). Blanca was joined by actressLella Costa, who did a beautiful reading, and journalist Mirella Serri, who was full of praise for the winner of the Premi Llibreter, the Catalan Booksellers Award.

The Italian market remains vibrant, brave, bold and exciting despite the crisis that looms over Europe. Independent publishers thrive and explore new ways of publishing, while the large groups remain competitive and sharp. The Salone di Libro is a true 'larger than books' event and the IBF, thanks to its excellent organization, proves once more that it’s a privileged space to gather information and do international business in between other fairs.