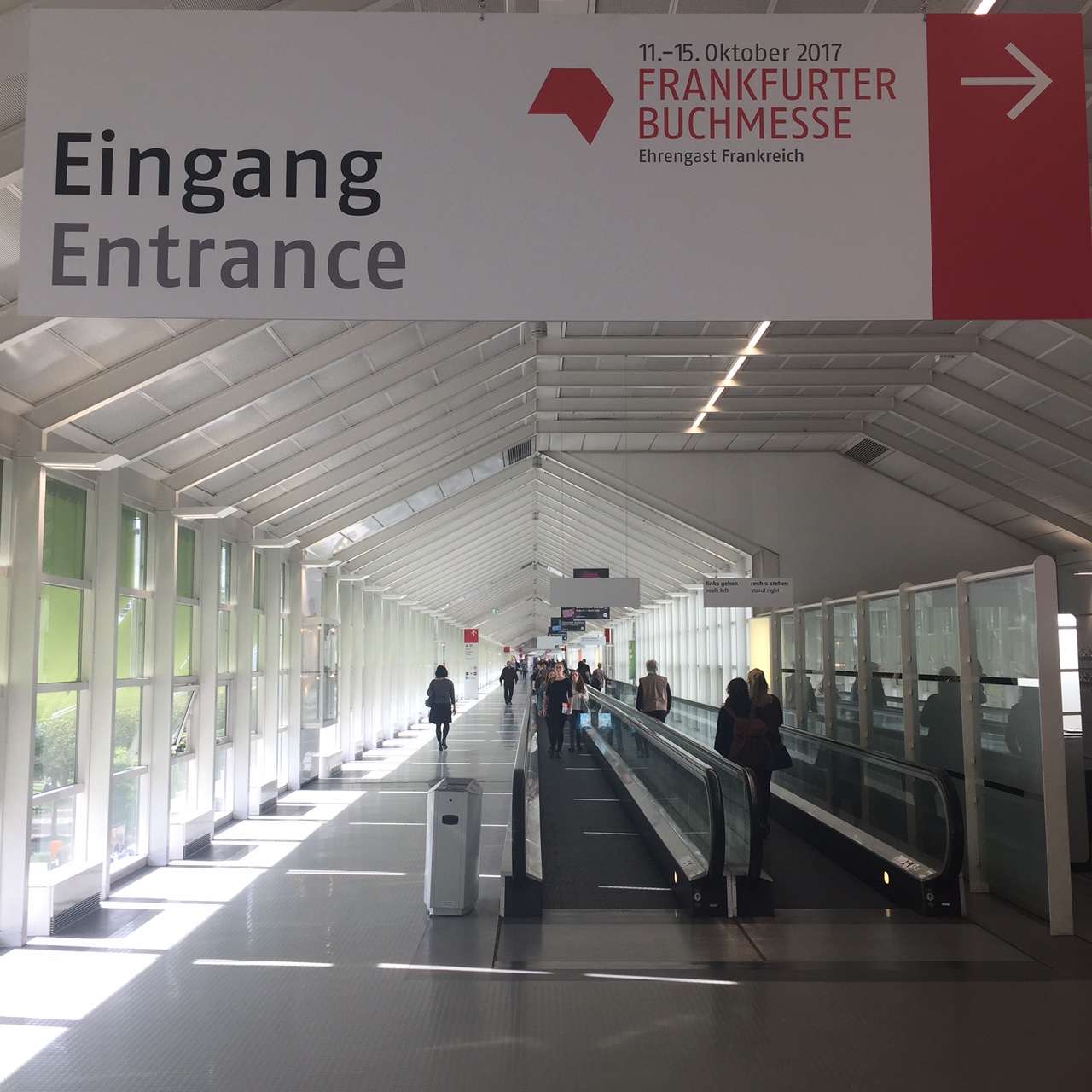 The Frankfurt Book Fair represents the climax of the publishing calendar and the most essential gathering place where projects that we have been working on all year round materialize. It is an unmissable event for literary agents, scouts and publishers and for everyone who wants to be involved in the stories and pitches that will become books and films in the coming years.

Another year, the Pontas Agency was present at the fair with its tables at the crowded Agent's Center, with around 300 meetings from Tuesday October 10th to Friday October 13th between Anna Soler-Pont, Marina Penalva, Maria Cardona and Leticia Vila-Sanjuán and professionals from the five continents.

Among so many others, we had the chance to catch up with Sharmaine Lovegrove (below left, with Maria, Marina and Anna), who will be publishing debut novel I am a pornographer by Saskia Vogel at Dialogue Books/Little, Brown in 2019; and also knowing more about Florence Lottin’s publication plans of the trilogy by Luce Michel at Pygmalion/Flammarion (below right, with Leticia).

This year we were delighted to talk for the first time to publishers about several debut novels: In the Place of Flowers by British author Victoria Princewill, The Marriage Clock by American writer Zara Raheem, also about British author Alexandra Sheppard's YA novel Confessions of a Half Mortal and Colombian author Paola Guevara’s My father and other accidents.