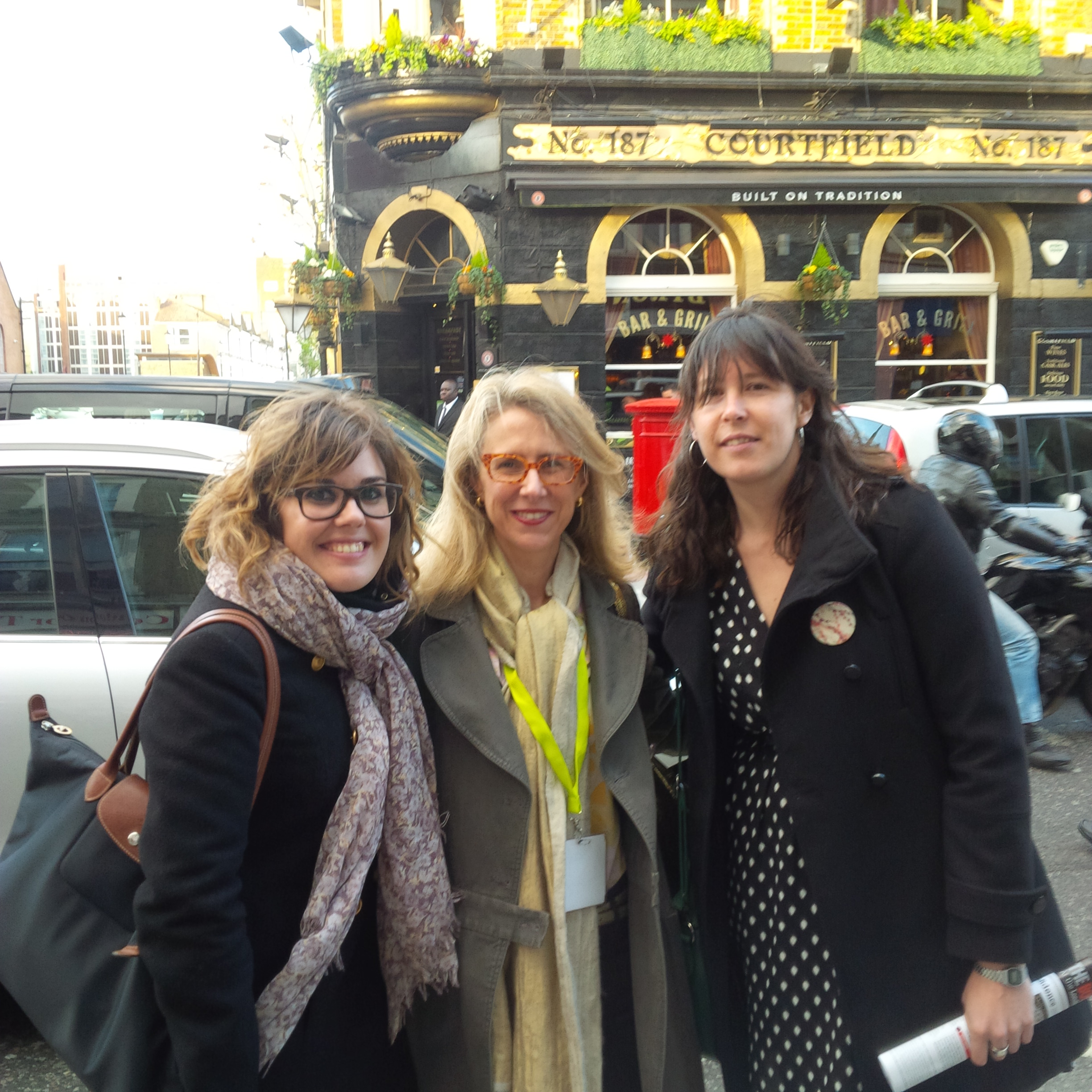 Once again, Pontas was present at the Cannes Film Festival and Market, the biggest event in the international film industry and a unique opportunity to meet the most varied professionals, from producers to investors, from lawyers to sales agents, from distributors to directors, actors and actresses... At the most different spots around Cannes: from stands at the Palais or Riviera to the appartments and hotel suites all along La Croisette, from terraces by the beach to terraces at the hotels, yachts, restaurants and cafés, in the sun and under the rain...

Anna Soler-Pont attended the 4th Annual International Film Finance Forum that took place at the Carlton Hotel during the Festival, on May 17th, organised by Winston Baker, a unique platform that brings together high-level entertainment and finance producers from around the world; and she also had the chance to spend time at the Scandinavian terrace for good meetings with Nordic producers always looking for books to adapt.

Among many other meetings, Anna could catch up with Peter Nadermann, German producer at NadCon Film, who has acquired the film rights to adapt Dolores Redondo´s “Trilogy of Baztan”, starting with The Invisible Guardian; and with Helene Lindholm, producer at Atmo, who is developing the film adaptation of Christoffer Carlsson’ s novel The One-Eyed Rabbit. A deal to adapt Mainak Dhar´s series “Alice in Deadland” was concluded in Cannes with New York- based company Sonar Entertainment.

Pontas is currently working in the pre-production of the fiction feature film Traces of Sandalwood, to be directed by Maria Ripoll, and it was great to have Nandita Das and her husband Subodh Maskara, both to be acting in the film, in Cannes. Here below, Nandita with the other members of the Short Films and Cinéfondation Jury (presided by Jane Campion) and Subodh at an improvised photocall during the gala dinner to celebrate hundred years of Indian film industry, where Anna was also invited (Nandita is next to Chinese actress Zhang Ziyi).