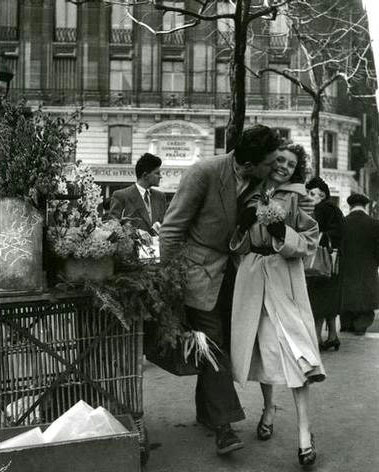 Susana Fortes, one of the most internationally acclaimed and translated Spanish authors, will be publishing her new novel in November 2013 at Suma de Letras. The original title will be El amor no es un verso libre, and the author thinks that a good title in English would be Love is Not for Poets.

Loosely inspired on the true love affair between the Spanish poet and member of the “Generation of ‘27” Pedro Salinas and Katherine Whitmore, a young American student from Kansas who moved him to write some of the most beautiful love poems of contemporary Spanish literature.

This glamorous and translucent atmosphere suddenly explodes and becomes tense when the body of a young male student appears floating in a nearby canal. This will also mark the beginning of a intense love story between Kate, the newly arrived American girl, and Díaz-Ugarte, a prestigious and skeptical Spanish scholar who is at a difficult crossroads in his life. A forbidden and passionate romance runs parallel to the shadows and suspicions that surround the crime. The protagonists, together with Dutch, German and other foreigners in the capital are caught in a web of intrigues, scandals and extremely dangerous State secrets that may cost their lives.

A crime story, a political thriller and an unforgettable love story come together in an atmospheric plot that travels across Spain’s criminal history like a panoramic camera.