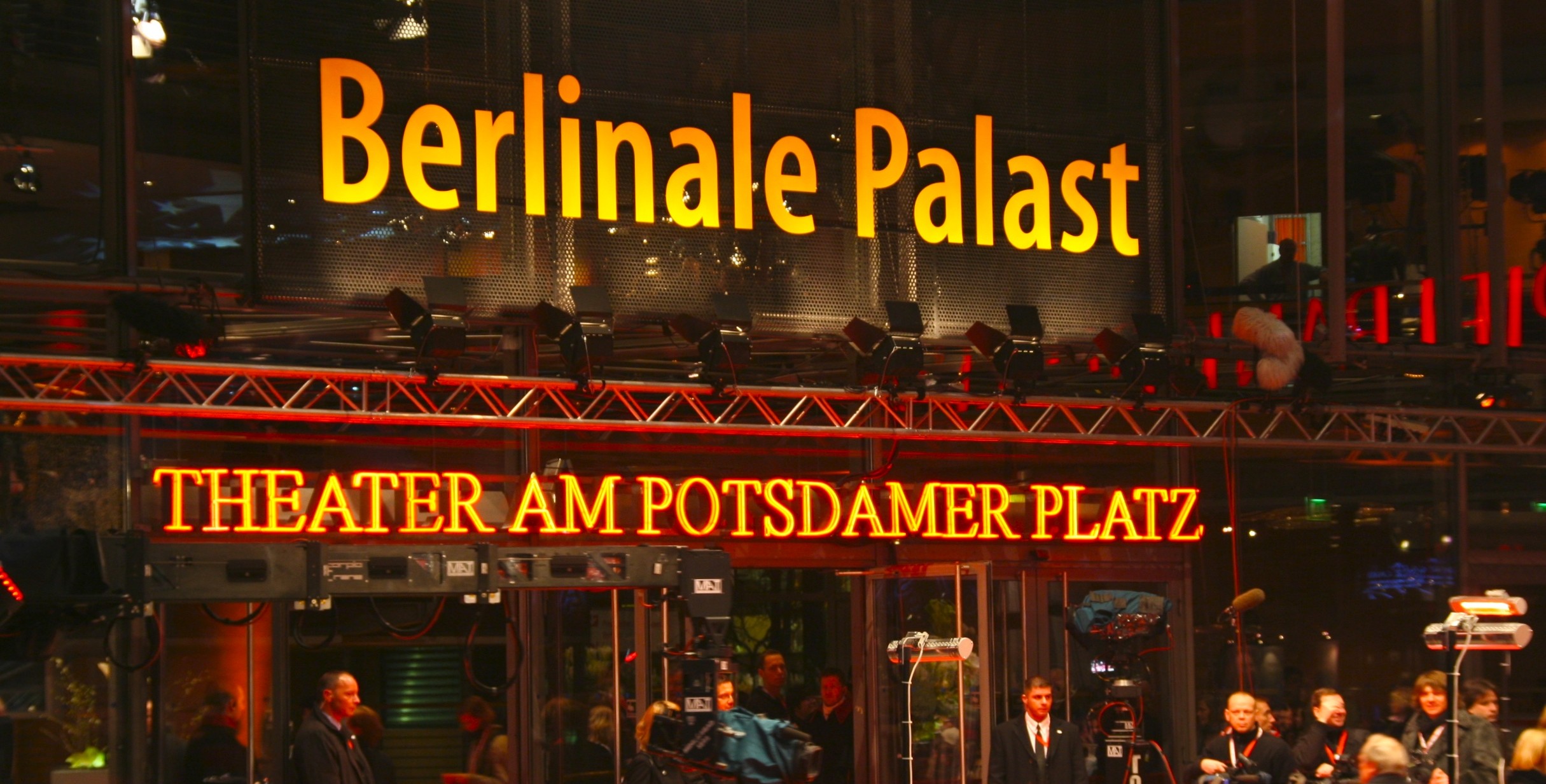 Selling film & TV adaptation rights has always been a major business priority for the Pontas Agency. Behind each audiovisual project that is based on a book, there are usually many, many years of work: flash-meetings with producers at book fairs and film markets, emails and telephone and skype conversations, lunches or dinners, more meetings to follow-up, business trips, long contract negotiations…. and all this even before the financing, development and pre-production starts!

The European Film Market is a magnet for international film industry professionals. It runs for nine days as part of the Berlinale, one of the most important film festivals in the world (this 2016 from February 11th-19th) and, once again, Anna Soler-Pont was there wearing a double hat: as literary agent, approaching producers with literary properties represented by Pontas Agency with strong film potential; and as producer herself at Pontas Films (the agency’s sister company), this time with El Sistema Solar, the feature film co-production project with Peruvian company Señor Z, currently in development between Lima and Barcelona.

Anna had the chance to meet with Argentinian producer and filmmaker Daniel Burman and know more details about the film adaptation in development of También esto pasará (This Too Shall Pass), the bestselling international “literary tsunami” by Milena Busquets. In late 2015, Oficina Burman acquired the film rights and we look forward to see this project become a reality. Daniel Burman premiered his new film El rey del Once (The Tenth Man) opening the Berlinale's Panorama section at a crowded Zoo Palast.

During the European Film Market, the buzz about what actress would become Amaia Salazar, the fiction character created by Dolores Redondo, was very strong! Before being announced by the producers, some media gave the name of actress Marta Etura. The shooting of the film adaptation of El guardián invisible (The Invisible Guardian) is scheduled for March 2016. Among other novels represented by Pontas with several producers interested in a possible film adaptation are The Fishermen by Chigozie Obioma, Heart of Jazz by Sara Lövestam and Mornings in Jenin by Susan Abulhawa.

Imagina International Sales is representing Pontas Films and is handling the international distribution rights of Rastres de sandal (Traces of Sandalwood), in the photo is Miguel García, one of the agents, proud of his sales to distruibutors Japan, Korea, Malaysia, India and Australia, among others.  Meanwhile, the adaptation of Cold Skin, the bestselling novel by Catalan author Albert Sánchez Piñol is already in pre-production by Babieka (with Kanzaman, Ink Connection and Pontas Films as associated producers). The film will be shot in English language and directed by French filmmaker Xavier Gens and Kinology were selling distribution rights in Berlin.