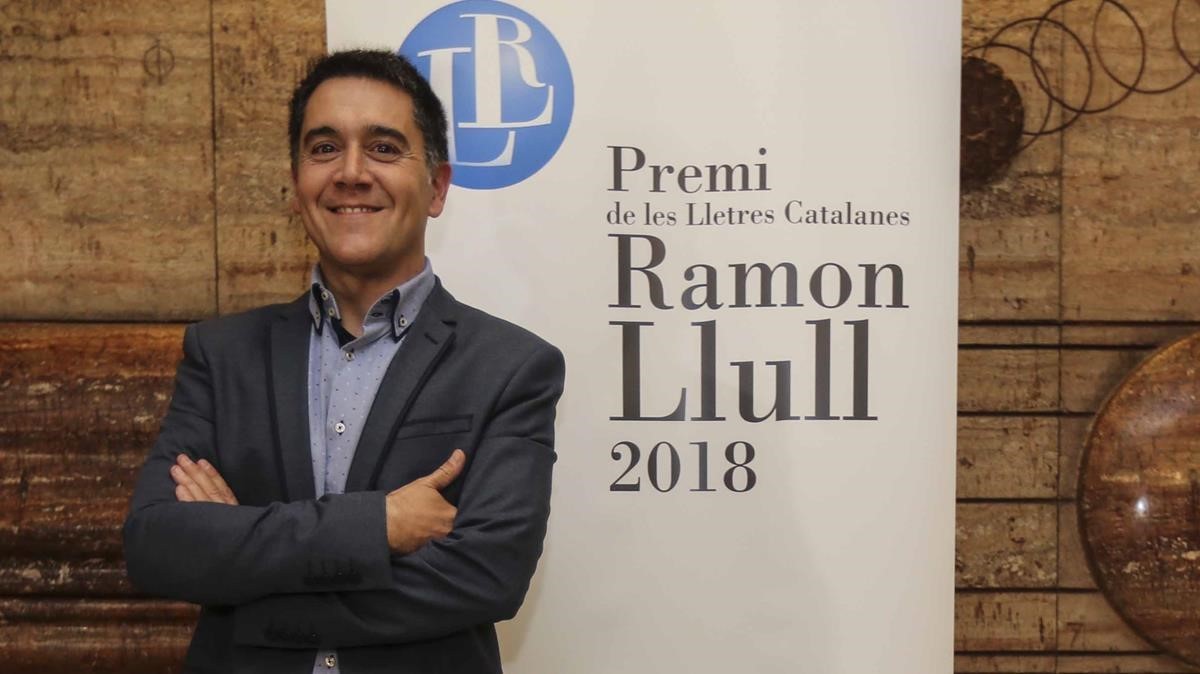 At the Pontas Agency, we’re glad to announce that the 2018 Ramon Llull Award Winner is Martí Gironell, with a novel based on the life of Jean Leon, titled La força d’un destí (The Strenght of a Destiny). The Ramon Llull Award has been awarded to a novel in Catalan language since 1981, and it’s the biggest in terms of awarding sum and scope. Given by Planeta Group, the winning novel is coming out on February 28th 2018 in Catalan (Columna), Spanish (Planeta) and in 2019 in French (Belfond).

From Catalonia to Hollywood: La força d'un destí (The Strenght of Destiny) is the story of a self-made man. Ceferino Carrion is 21 when he flees a dictatorial, grey and suffocating Spain. After several tries, he finally jumps on a boat at Le Havre harbor in France, and he lands in New York. Ceferino quickly realizes he’s got to change his identity and work his own way up, in the land of opportunities. Ceferino Carrion turns into an American citizen named Jean Leon.

Times are changing, and he’ll have to enroll in the army and fight in the Korean war. Instead, Jean Leon makes a  new escape and ends up in Hollywood this time. Thanks to several blows of luck, Jean Leon will start living at the edge of glory, becoming best friend and confidant of many cinema stars. With James Dean they envision a restaurant together, and despite his death, Jean Leon opens La Scala, a benchmark in the Hollywood of the 50s and 60s, frequently visited by Paul Newman, Warren Beatty, Marilyn Monroe, Elizabeth Taylor and even the Kennedys. Worried that he has to offer all these stars more than just confidentiality, a service right up to the standards of their celebrity status, Jean Leon goes back to his homeland Catalonia to buy land in the Penedes area and start making his own wine.

Jean Leon proves –with a life out of any movie theatre–  that with sacrifice and hard work you can make your dreams come true, as he lived in the land and the times where everything was possible.