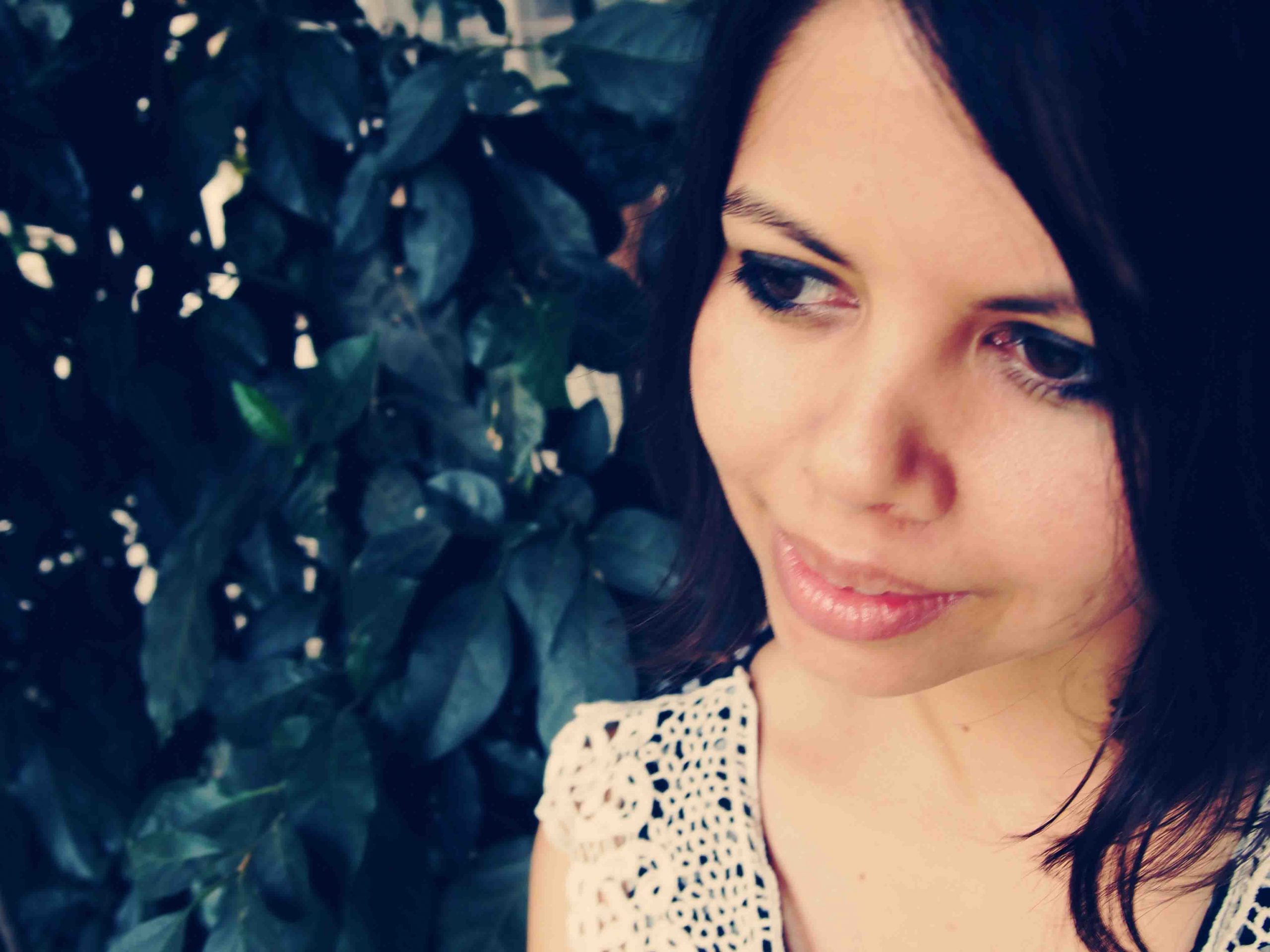 The Pontas  team is glad to announce that Janice Pariat has joined the agency as a new client. Based between London and New Delhi (depending on the weather), her first book Boats on Land: A Collection of Short Stories was published by Random House India in 2012 and longlisted for the Frank O'Connor Award 2013. She studied English Literature at St. Stephen's College, Delhi, and History of Art at the School of Oriental and African Studies, London. Her work, including art reviews, cultural features, book reviews, fiction and poetry, has featured in a wide number of national magazines and newspapers including Open, Art India, Tehelka, The Caravan, Outlook & Outlook Traveller and Biblio, among others. She edits Pyrta, an online literary journal of poetry, prose, photo essays and sketches.

Seahorse is the title of her first novel, recently finished and almost ready to send out for submissions internationally. Set between Delhi in the 1990s, during India's swift, sweeping liberalization, and contemporary multicultural London, Seahorse is the story of a young man straddled between lives – his memories of the past and the swirling currents of the present.

Nehemiah is a student of English Literature at Delhi University when he first meets Art historian, Doctor Nicholas Perich. In a few months, mostly within the confines of a colonial bungalow in the old city, his life is transformed. Mentor and littéraire, Nicholas steers him into a world of pleasure and artistic discovery. Years later, during a seemingly innocuous spell in London as a Writer in Residence, the unexpected happens: lives, like passing ships, are re-illuminated. Nehemiah is plunged into a search for the people from his past: Nicholas, his stepsister Myra, and even himself, the young, drifting boy changed irrevocably by his encounter with them.

Seahorse, written as a contemporary retelling of a little-known Greek myth, parallels the story of Poseidon, the god of the sea, and his young male lover Pelops. The young men in these narratives must journey beyond themselves to wrestle free from the protective yet stifling gods of their pasts. Like the ancient animal of its title, Seahorse traces how loss and healing, undoing and recreation, may eventually shape us into creatures of grace.