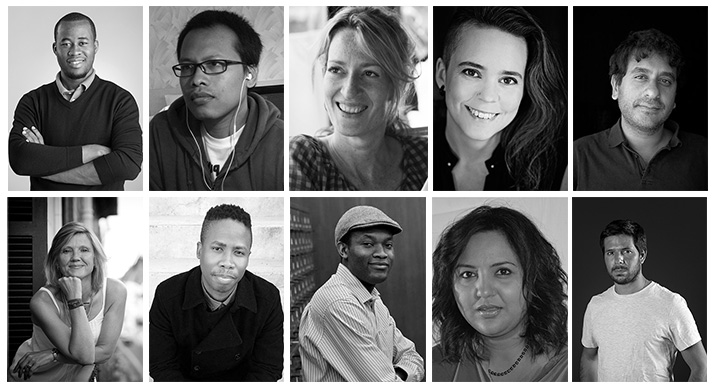 As we reach the first half of 2016, at the Pontas Agency we couldn’t be happier and prouder of the authors we represent internationally as many of them were shortlisted, longlisted or either won important prizes: a celebration of talent and diversity. For instance, Eka Kurniawan and Leila S. Chudori are among the 10 shortlisted writers on the prestigious FT Oppenheimer / Funds Emerging Voices Award 2016. Speerheaded by the Financial Times, these awards aim to recognise extraordinary artistic talent in literature, film-making and art across more than 100 emerging market nations. The literature category was won in 2015 by Chigozie Obioma.

These awards are a recognition to the talent and diversity of the authors that the agency currently works for. The Pontas Agency has been representing international literature since 1992 and looks forward to continuing to build bridges between authors and publishers across continents, for many more years to come!