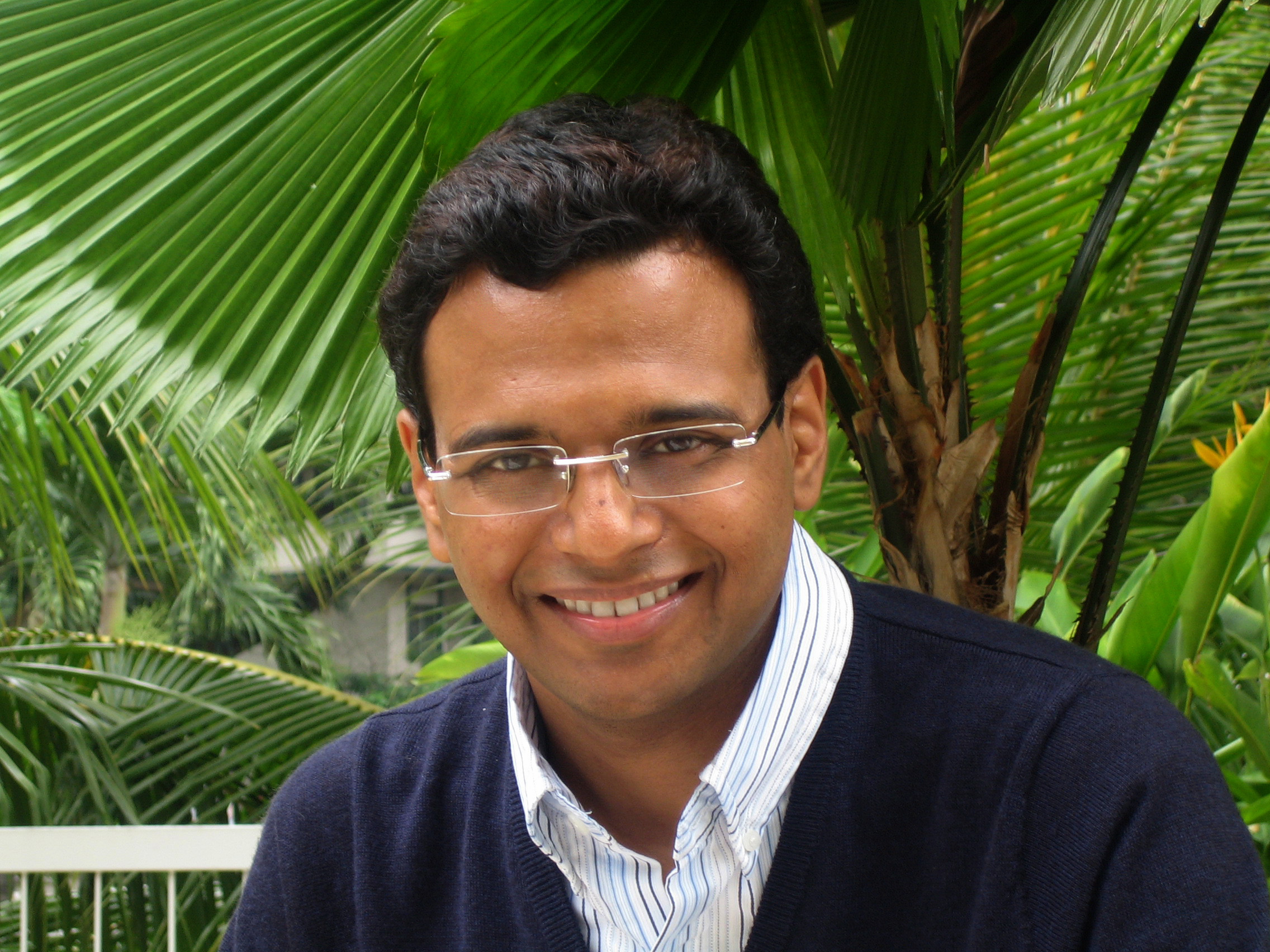 Mainak Dhar has joined the Pontas Agency as a new client. In his words, he is “a cubicle dweller by day and author by night”. His first “published” work was a stapled collection of Maths solutions and poems (he figured nobody would pay for his poems alone) he sold to his classmates in Grade 7, and spent the proceeds on ice cream and comics. Mainak is a bestselling author in his native India with titles published by major houses like Penguin and Random House and with one of his novels (Herogiri) being made into a major motion picture. In early 2011, he began to use Amazon to reach international readers through his e-books and became one of the leading independent authors in the world with more than 100,000 books sold in his first year. He has thirteen books to his credit including the bestselling Alice in Deadland series. Learn more about him at www.mainakdhar.com.

Our aim is to find good international publishing houses interested in dystopian literature, a genre that is gaining readers and attention all over the world. Alice in Zombieland is a mash-up, fan fiction series and an international on-line phenomenon (topping many Amazon lists). Zombiestan is about undead Taliban rampaging through Afghan villages. In a world laid waste by this new terror, four unlikely companions have been thrown together- a seventeen year old boy dealing with the loss of his family, a US Navy SEAL trying to get back home, an aging, lonely writer with nobody to live for, and a young girl trying to keep her three year old brother safe. When they discover that the smallest amongst them holds the key to removing the scourge that threatens to destroy their world, they begin an epic journey to a rumored safe zone high in the Himalayas. A journey that will pit them against their own worst fears and the most terrible dangers- both human and undead. A journey through a wasteland now known as Zombiestan.