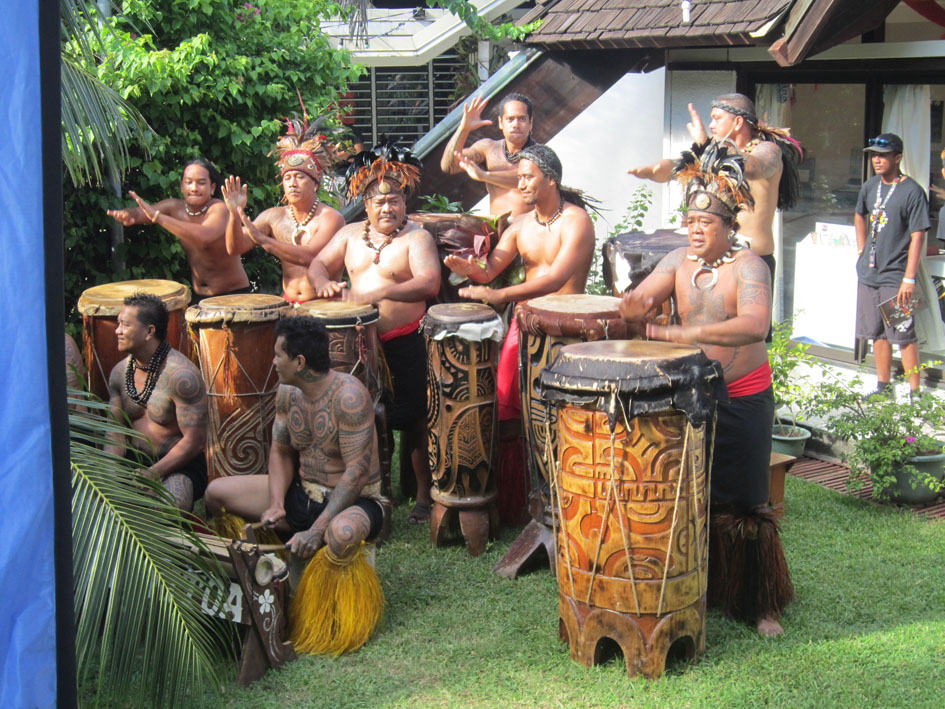 Attending the FIFO is one of the very few opportunities to learn a lot about the local cultures, the south Pacific problematics and hopes, to develop links between the French and the Anglosaxon Pacific cultural worlds and to participate in the commitments of the 21st century in a part of the world where a lot happens, be it on the geopolitical level or the ecological. Filmmakers, as well as authors from the south Pacific – some represented by Pontas – are voices to be heard.

The Jury, whose president was Greg Germain awarded Aux enfants de la bombe and three films as Special Jury Award: The Road to the Globe, Allan Baldwin and Canning Paradise (here below with the winners at the Grand Théâtre de la Maison de la Culture in Papeete).