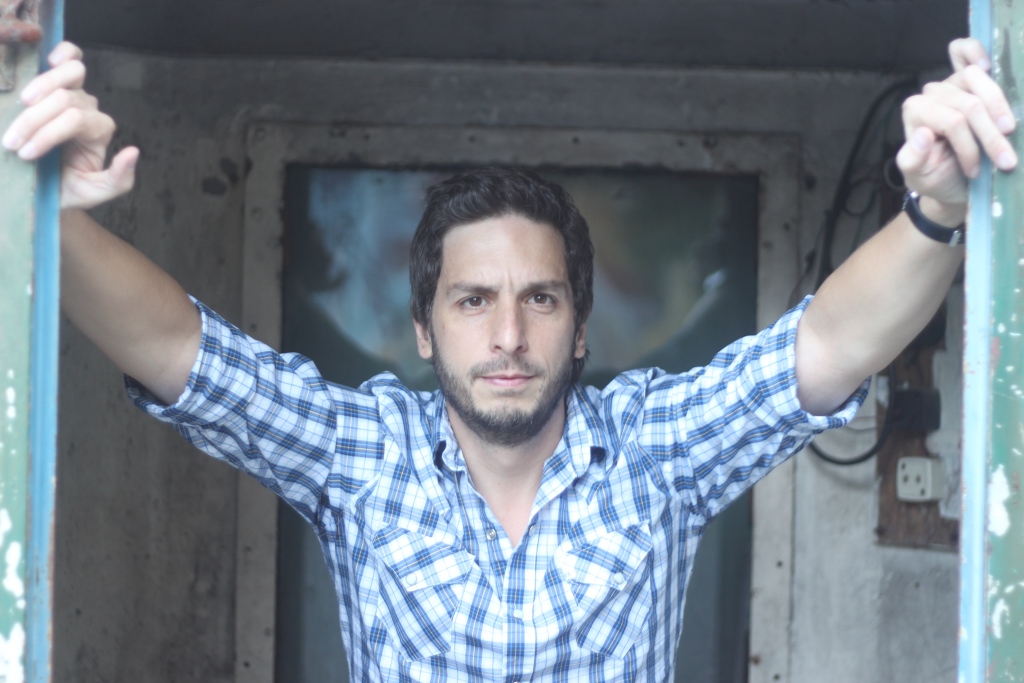 The production companies will be adapting Kill The Next One to a feature film written by Anonymous Content’s Craig Rosenberg, whose credits include Preacher, Panopticon, The Uninvited. The project will be produced by Michael Sugar (Best Picture Academy Award Winner for Spotlight) and Ashley Zalta from Anonymous Content and Jaime Dávila and Sergio Aguero from Campanario Entertainment. Jeff Okin will be an executive producer on the project.

Kill The Next One follows the character of Ted McKay who was about to put a bullet through his brain when the doorbell rang. Insistently. His first reaction was to ignore it and pull the trigger, when he glimpsed a note hidden among his papers, in his very own handwriting although he couldn't recall having written it: “OPEN THE DOOR. THIS IS YOUR LAST WAY OUT.” At the door, he meets a stranger named Lynch who makes him a proposal he can’t refuse: a last heroic act that would protect his family from the pain of his suicide. Ted accepts without realizing that the note on his desk and Lynch’s offer are only the beginning of a grisly game of manipulation and death. Sometimes we can only trust ourselves. And sometimes, we can’t even do that.

According to The New York Times, this is “[a] mind-being psychological thriller…Truth, illusion and downright deceit keep crossing invisible lines in this hallucinatory plot…[Axat] expands on these mystifying events in imaginative ways… Federico Axat is the kind of hypnotic writer you love to read but can never quite entirely trust.”

Kill The Next One is the third novel by an exciting new voice, author Federico Axat, who was born in Buenos Aires in 1975