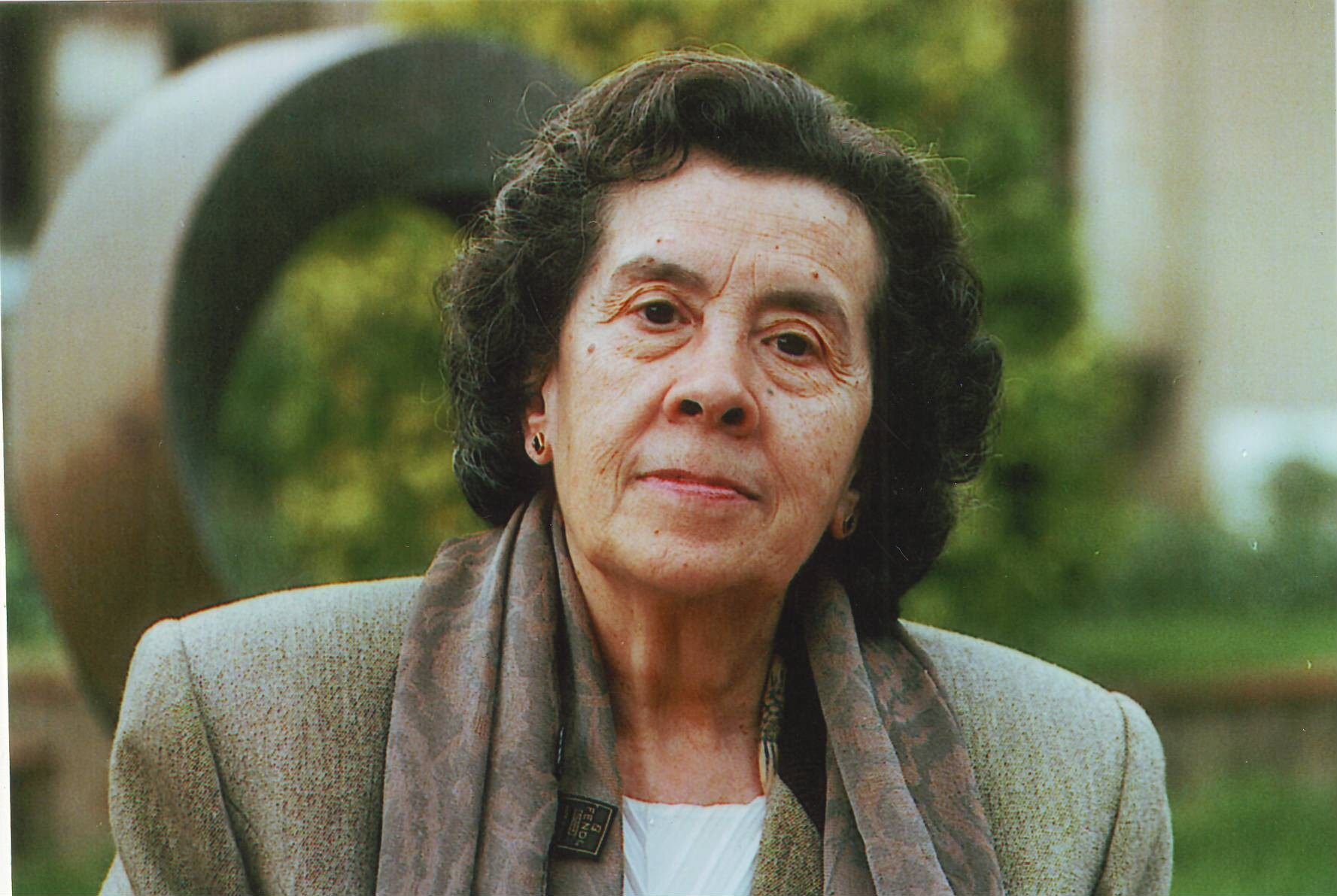 Catalan author Maria Àngels Anglada (Vic, 1930 – Figueres, 1999) wrote The Violin of Auschwitz by the end of 1993 and the novel was published for the first time in 1994. In six months it was reprinted three times and up to today it has sold over 100,000 copies in the original Catalan language and it has been a best-seller in several languages (Spanish, French, German, English, Dutch, Polish, Italian, Portuguese, …). At the moment the novel is being read by hundreds of students every year and a film adaptation is in development.

At Pontas we´ve always been very proud to have been part of the international success of such a masterpiece of the Catalan literature. We always explain that we never met Maria Àngels Anglada in person. Back to 2001, two years after the author´s death, her daughters had a meeting with Anna Soler-Pont, the agency´s director, and asked her if Pontas could represent their mother’s legacy.

As part of the celebration of the 20 years of the first publication of The Violin of Auschwitz, several events have been organized, for instance, an interesting exhibition about the novele at the public library Biblioteca Fages de Climent in Figueres, the city where Anglada lived most of her adult life and where she died.

What´s The Violin of Auschwitz about? Imprisoned at the notorious camp, Daniel feels his humanity slipping away. Then a visit from a mysterious stranger changes everything, as Daniel’s former identity as a crafter of fine violins is revealed to all. The camp’s two most dangerous men use this information to make cruel wager. If Daniel can build a successful violin within a certain number of days, the Kommandant wins a case of the finest burgundy. If not, the camp doctor, a torturer, gets hold of Daniel. And so, battling exhaustion, Daniel tries to recapture his lost art, knowing all too well the likely cost of failure.

Written with lyrical simplicity, haunting beauty, and interspersed with chilling, actual Nazi documentation,The Violin of Auschwitz is more than just a novel—it is a testament to the strength of the human spirit and the power of beauty, art, and hope to triumph over the darkest adversity. The Violin of Auschwitz is a short masterpiece, a touching story that talks about dignity and one person’s resistance in the face of the most terrible adversity.

“A distressing and thrilling fight to survive thanks to art, music, and the ability of hands and the heart.” —Il Giorno

“Readers [will] discover one of the great figures of Catalan literature.” —Livres Hebdo

“A masterwork of delicacy.” —ELLE Magazine