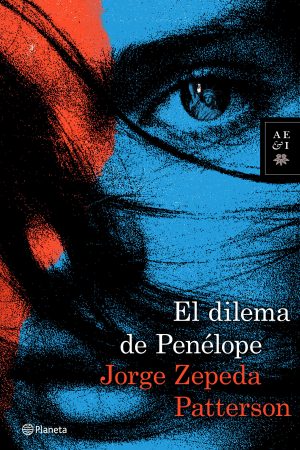 Penélope has not had an easy life, but just when the promise of a better future is presented to her in the form of an opportunity to head a help center for gang members in Los Angeles, a series of attacks attributed to the Hispanic community put her at risk. In her dizzying attempt to escape from a plot that involves the upper echelons of American politics, Penélope will have to trust two shady characters: Luca, a mysterious government agent, and Saúl, a gang leader accused of terrorism. After the wave of violence that has spread throughout the country, the only chance of survival is exposing the truth, but the powerful shadow of the racist and controversial former president of the United States will make her mission even more dangerous.

Penélope’s Dilemma is a powerful thriller that denounces corruption and the rise of racism in a world dominated by social media, fake news, and extremism.