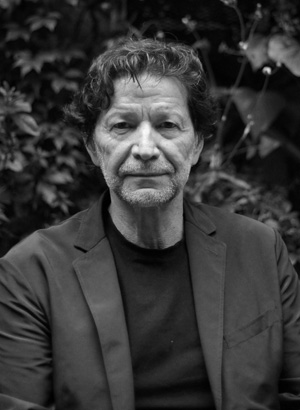 Jorge Zepeda Patterson (Mexico, 1952) is a writer and journalist. He has been the director of several newspapers in Mexico and writes a column for El País newspaper. He currently runs the digital newspaper Sinembargo.mx. His debut novel, Los corruptores was Finalist of the Dashiell Hammet Award, and his second novel Milena o el fémur más bello del mundo won the Planeta Prize in 2014. In 2016 he published Los usurpadores, a political thriller, to great acclaim. His most recent thriller, Muerte contrarreloj, was translated into 14 languages and is currently being produced for the screen.