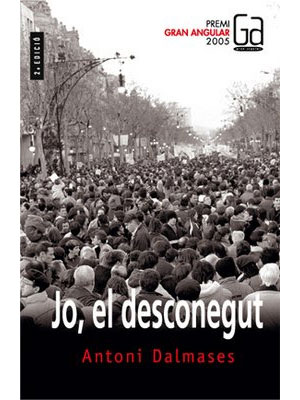 This is an intriguing story of family secrets and their long lasting effects. While seated in a corner of her daughter’s house, Dolors works on making a sweater for her granddaughter. While making this sweater, she begins to observe the habits of those who are living in the house. Every member of the family appears to be quite normal, however, in reality, they are each holding unspeakable secrets. Dolors has suffered from a stroke which has taken her ability to both speak and walk. She is neither deaf nor blind, and it has not damaged her brilliant intelligence either. Dolors acts as the narrator of the story from the first page. Each page introduces startling surprises, which finally lead to the confession of all the secrets which the family had been hiding which have haunted her as well.