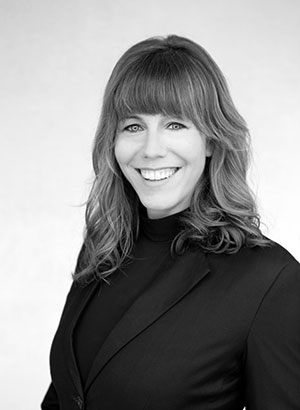 During Cuomo's “New York on PAUSE,” Olivia returns to the city after several expat years in Dubai. Shortly after her arrival, she witnesses her neighbor, another Hitchcock Blonde like her, in the studio apartment in the skyscraper straight across from her being stabbed by a woman in black - a woman wearing a black abaya. Olivia is already at the end of her rope — her fancy single Dubai life suddenly ended when she not only lost her job as a film producer, but when she also broke both legs during her last drinking binge at one of the city's infamous ladies’ nights.

The luxury apartment Olivia is in now belongs to her friend Sarah who got stuck in Italy when the pandemic broke out and offered Olivia to stay, along with Sarah’s Honduran help Maria.
Trapped in her wheelchair, a terrible thought occurs to Olivia — what if she was the intended target?

The police can’t find any indications of a crime. This sends Olivia on a rollercoaster ride between suspected insanity: is Olivia hallucinating on all her painkillers? Does this explain all her sinister dreams? Or is there someone connected to the catastrophic film shoot, in the supposedly haunted village in the desert - the project that got her fired - that has it in for her? Or worse, someone who knows what happened when Olivia’s estranged sister Stephanie came to visit...

With the help of Maria, they retrace Olivia’s past months, bringing to light dark secrets that have now come back to haunt her — in the form of the woman in black.