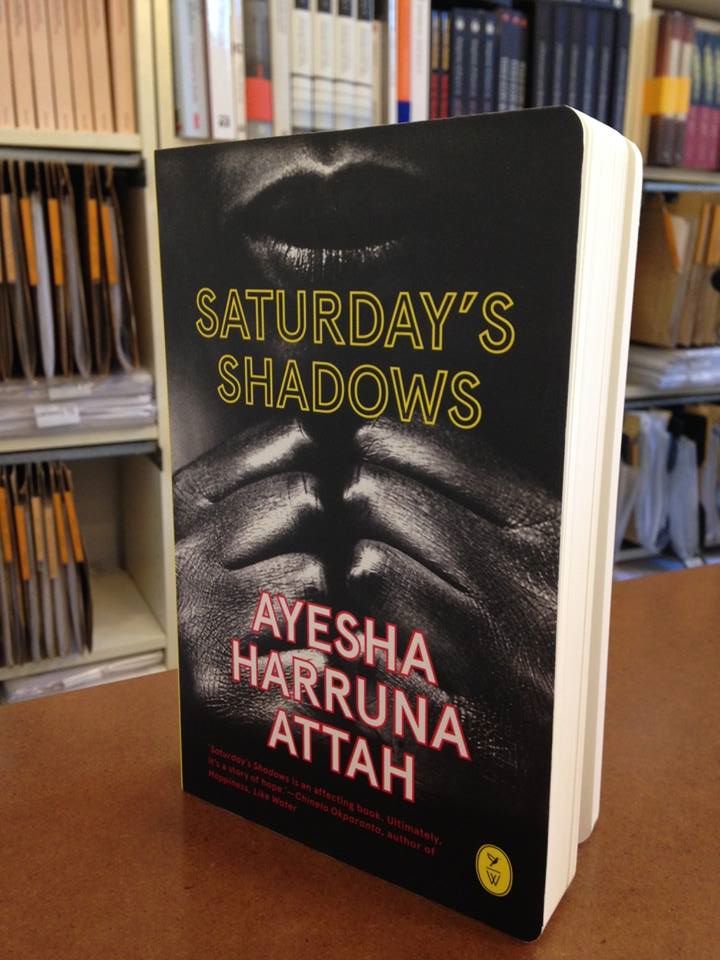 A promising 2015 begins for Pontas. Two brand new novels by authors represented by Pontas have just been published as the year starts: Saturday Shadows, by  Ghanaian author Ayesha Harruna Attah (at World Editions) and También esto pasará (This Too Shall Pass), the “book of the Frankfurt Book Fair”, byMilena Busquets  (at Anagrama in Spanish and Amsterdam in Catalan and soon to be followed by 27 translations in a dream list of international publishing houses who became crazy about the novel these last months).

Just as 2015 was starting Leticia Vila-Sanjuán, the youngest at the Pontas team, flew all the way to the capital of the world.

As it was her first time visiting New York as an adult, she had the chance to visit some of the most emblematic buildings of the publishing industry.

On her first day she came across the huge Simon & Schuster building in the Avenue of the Americas.

She was also able to enter the iconic Flatiron building, where the Macmillan imprints have their main offices, thanks to a meeting with writer and editor Will Schwalbe, who took her ‘on tour’ through part of the building, including the offices for the recently-launched imprint Flatiron Books (views and them in the pictures below).

On another snowy day she made it to the Penguin Random House impressive headquarters in Broadway, where she met editors Tim O’Connell (coordinating books in the Vintage, Anchor, Knopf and Pantheon imprints) and Jaime de Pablos (in head of the Vintage Español section), who will be publishing Milena Busquets’s novel También esto pasará (This Too Shall Pass) for the Spanish-speaking public in the US (and who has already published Carmen Santos' novel, see cover below). Both of them in the pictures.

It was a great chance to see how some of the biggest forces in the publishing industry work and some of their insights, as well as to get to see how the Pontas work is very present at the other side of the ocean.

We wish you a great new year 2015, which is beginning full of good promises for Pontas!