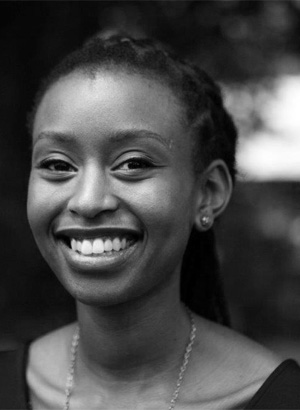 A doctor, an author, and a mother, Kopano Matlwa took the South African literary world by storm when, in 2007, at just twenty-one years of age, she won the European Union Literary Award for her bestselling debut novel Coconut and was joint winner of the Wole Soyinka Prize for Literature in Africa in 2010. Spilt Milk followed in 2010, and was longlisted for the Sunday Times Fiction Prize. Matlwa is currently reading for a DPhil in Population Health at the University of Oxford, as a Rhodes Scholar.