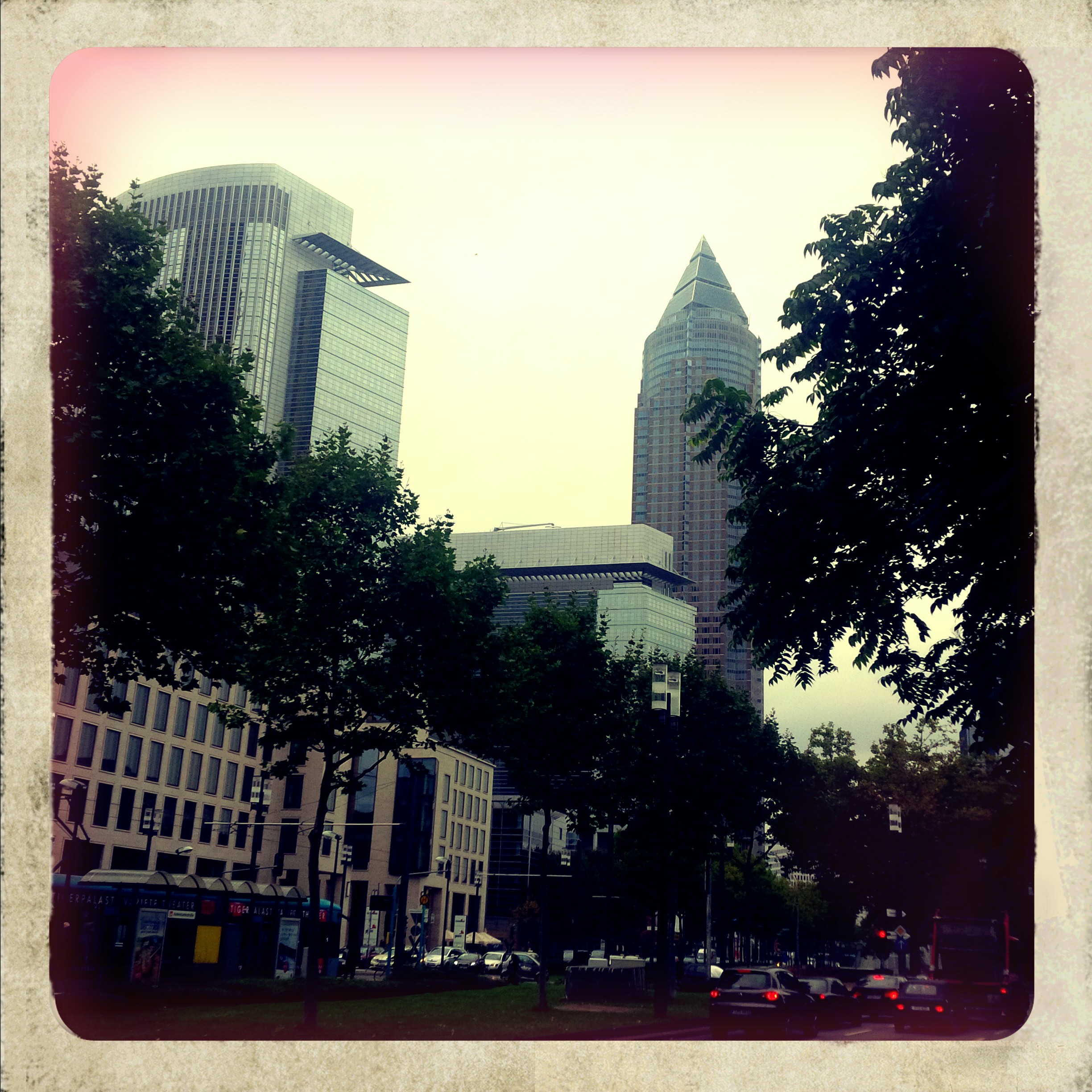 Even though the Pontas Agency has been attending the Frankfurt Book Fair uninterruptedly for 22 years since Anna Soler-Pont launched the company in 1992, the past edition has been, in many aspects, a book fair full of “firsts”. Five members of our team, in the photo below, attended the fair: Anna, Marina Penalva, Jessica Craig, Maria Cardona and Guenny Rodewald (the last three representing the agency for the first time in Frankfurt this year; while Guenny was celebrating his 30th anniversary attending the event). It was also the first time we had three tables at the Agent’s Centre, and the first time we arrived on Monday, instead of Tuesday, in order to take care of the ever-more-important pre-fair meetings taking place at the Frankfurter Hof and Hessischer Hof hotels.

Some of us lost our voices, others lost many hours of sleep, but it was all worthwhile as we were presenting our best catalogue yet to international publishers and we also had the chance to have one of the most in-demand and talked about titles of the fair, the novel También esto pasará (This Too Shall Pass) by Milena Busquets. Following many European translation sales, the US and UK rights were closed during the book fair and the news featured on the front page of the Friday issue of Publishers Weekly, also a “first” for our agency!

While some editors cued up at our tables to ask for the new exciting Congolese novel that was causing a stir among the French press (Tram 83 by Fiston Mwanza Mujila), others made their way to the Diana Verlag’s stand to raise a glass to the international success of an already established author, Susan Abulhawa, and her much-awaited forthcoming novel, The Blue Between Sky and Water (in the photo above, four of Susan´s international publishers at Feltrinelli, Aschehoug, Diana Verlag and Norstedts).

This year we covered approximately 350 meetings between us and met with editors from 25 different countries/languages, as well as many film producers and film scouts looking for literary properties to adapt. We reconnected with old friends, such as John McGlynn from The Lontar Foundation, translator of the Indonesian author Pramoedya Ananta Toer (whom we used to represent in the early 2000’s), and with whom we now share the promotion of Leila Chudori and her novel Pulang. The new ‘faces’ in our catalogue – Jack Cheng, Sean Rabin, Marie Bennett, Mitch Cullin, Chigozie Obioma - also grabbed the attention of many foreign editors and are already travelling across the globe on multiple Ipads and Kindles.

Frankfurt, which is transitioning from a book fair to a contents fair, represents the climax of the publishing calendar and the gathering place where projects that we have been working on all year materialize. It is an unmissable event for agents, scouts, editors and booksellers and everyone who wants to be involved in the stories and contents that will become bestselling books, films and cultural projects in the coming years. It is a place where long-term relationships, old friendships and tradition are as important for business as are new acquaintances, serendipity meetings and “firsts”.