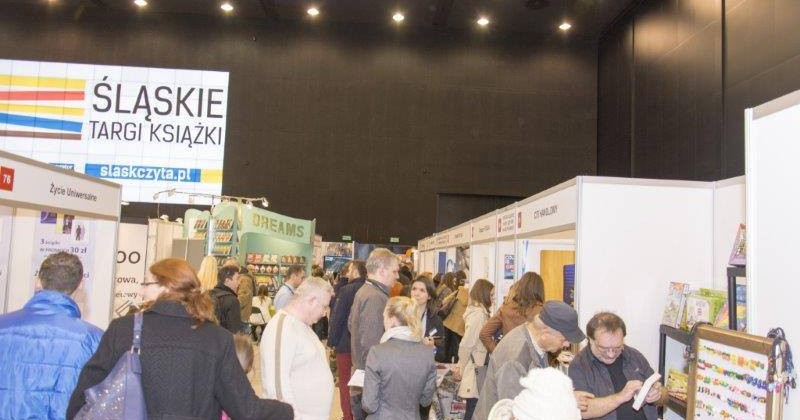 This year the Warsaw Book Fair 2016 was more special than ever. Barcelona and the Catalan literature were the special guests of honor and were showcased at the most important fair in Poland. Among a group of twelve, two Catalan authors represented by Pontas, Blanca Busquets and Rafel Nadal, were chosen to attend the event and talk about their books recently published in Polish language. Another Pontas author, Federico Moccia, was also invited by his Polish publishing house, Muza, as he has become one of the most bestselling authors in the country. The three of them could meet their Polish publishers, translators and, most important, their Polish readers.

Federico Moccia was able to meet with his fans, who queued for a long time to get their books signed by the favourite authors ─including a girl who had a tattoo of Tre Metri Sopra il Cielo on her back (in the photo below) and several were wearing t-shirts with the covers of his novels printed!

Apart from signing her novels at WAB/Foksal publishing house’s stand, Blanca Busquets was also in a panel discussing the relationship between music and literature ─a topic that very much appears in all her novels, including The House of Silence and Half Spoken Words, both out in Polish with W.A.B. Foksal (in the photo below).

The latest novel by Rafel Nadal, The Curse of the Palmisano, was out on time in Polish for the fair, published by Albatros. Here below, Rafel Nadal with his two editors, Aleksandra Saluga and Renata Kurylowicz.