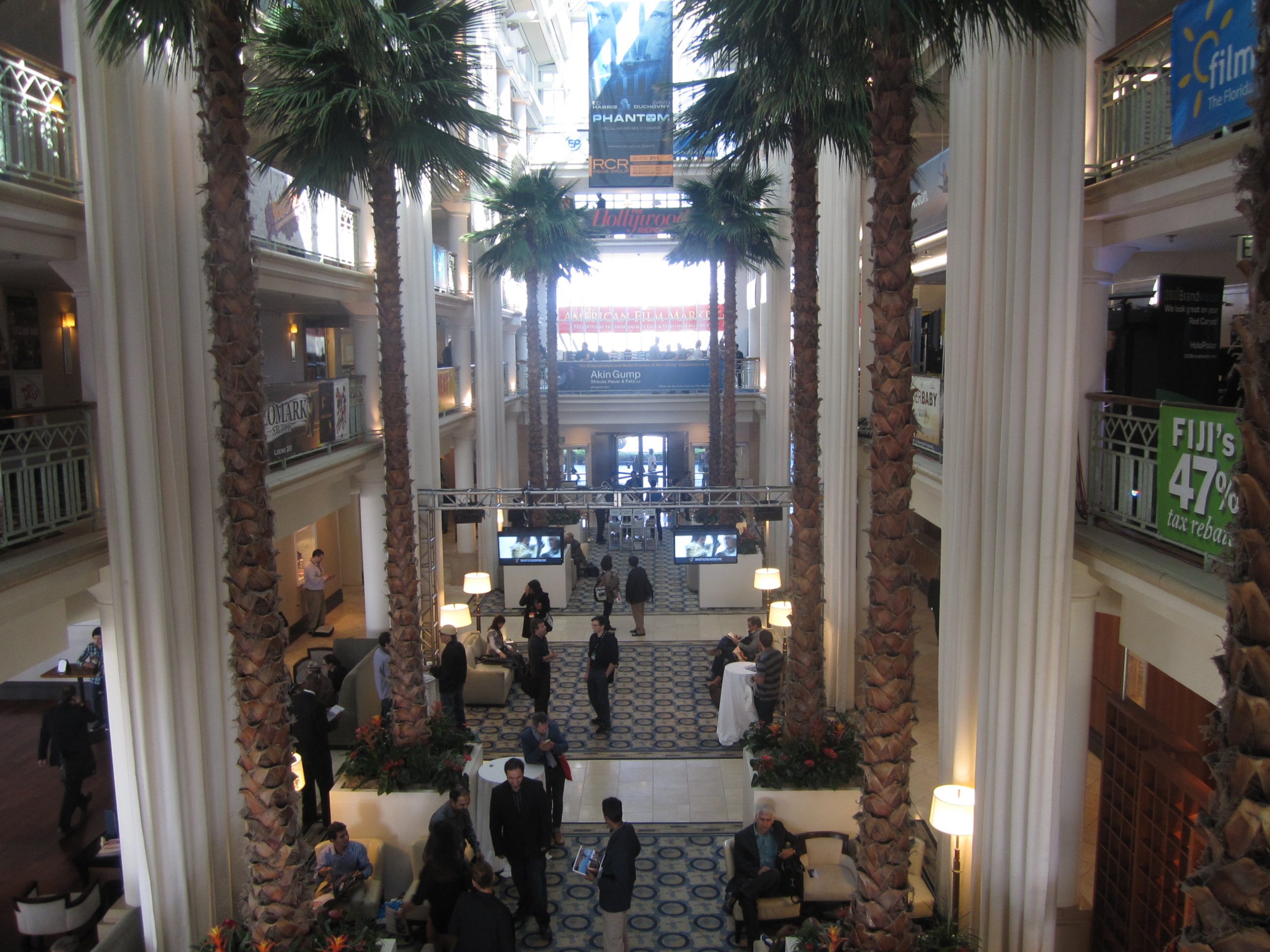 The American Film Market (AFM) 2012opened on October 31st in Los Angeles for eight days andAnna Soler-Pont attended again on behalf of Pontaswith the aim to keep enlarging and strengthening the contacts in the film industry.

Anna had a full schedule of meetings in Santa Monica, Beverly Hills, Culver City, Century City, West Hollywood and other places around the big city, mainly with producers interested in acquiring the film rights of literary properties represented by Pontas and with possible partners for the international co-productions Pontas is currently developing and packaging.

Some very productive conversations took place at CAA (Creative Artists Agency), whose building is full of contemporary art in every corridor, meeting room and office. It was good to confirm that Jez and John-Henry Butterworth are writing together the script adapting Waiting for Robert Capa, the novel by Susana Fortes, whose rights acquired Michael Mann three years ago.

It was also nice to see how The Match Factory was selling at the AFM international distribution rights of When I Saw You, the new film by Annemarie Jacir. And to know more about Mike Seid, a Los Angeles-based scriptwriter who is currently adapting The Falling Nightingale by John Milton, the novelization of Catalan composer Enric Granados’ life to become a feature film.