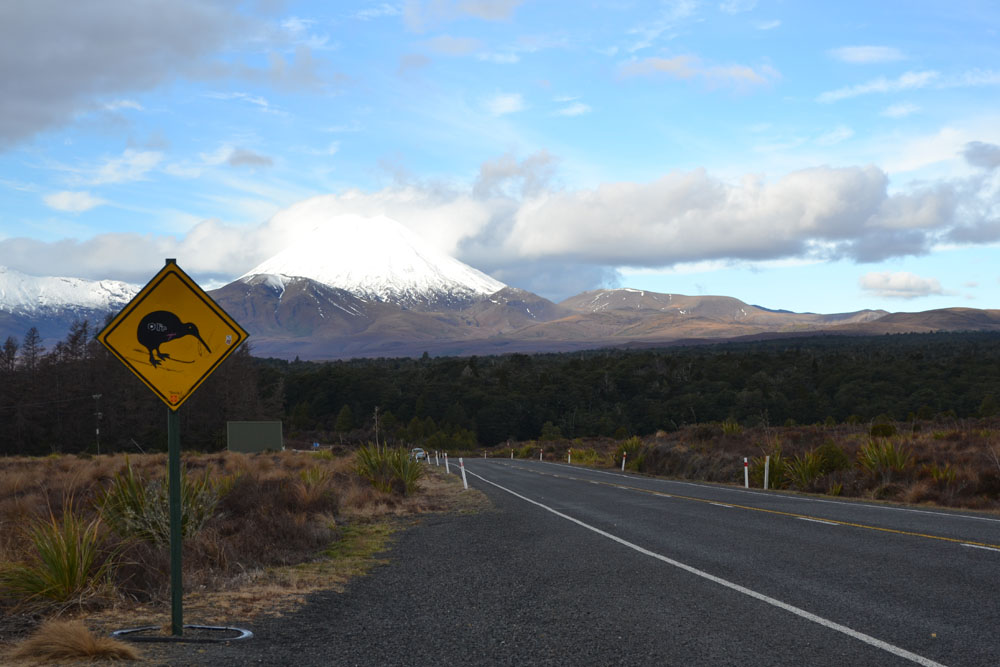 Prior to European settlement, the people who were living in New Zealand and Australia had developed unique cultural traditions and special ways of storytelling, many of which have been sustained over hundreds of years. Various aspects of Maori culture and Aboriginal Australian culture have a strong connection to the land and this plays a role in the literature written today in both countries. The Pontas team has always been eager to be working for authors from the Pacific and now we are actively looking for more new literary voices to represent (alongside with Alan Duff and Graeme Lay, whose new novels have been recently published in New Zealand and top the bestsellers lists, and Yvette Willemse, an interesting young fantasy author from the South Island).

This August, Anna Soler-Pont travelled to New Zealand Aotearoa and had the chance to meet Random House´s editor Harriet Allan (in the photo below left) face to face for the first time in Auckland after over thirteen years of emails and phone calls! Harriet has been crucial for the Pontas networking in New Zealand, being Alan Duff´s editor and an old friend of Marc de Gouvenain, who had also visited her some years ago. Anna was also pleased to meet Graeme Lay, the author of The Secret Life of James Cook, a fictionalized account of the famous navigator´s early life that could translate well into the screen (in the photo below right, together with Linda Cassells, director of Calico Publishing).

Once in Wellington (also known as “Welliwood”), it was mandatory to visit the Weta Cave, the multi Academy Award winning company co-founded by Peter Jackson, whose artists helped bring Lord of the Rings, Avatar, The Adventures of Tintin, King Kong and The Hobbit to life.

In 1996, four years after Anna launched Pontas, Nikki Anderson, an Australian who was then living in Barcelona, became the first person to ever work with her to help building the literary agency’s project up. She has been an important piece of the Pontas’ history and we´ve always stayed in touch. On her way to New Zealand, Anna did a stopover in Melbourne to visit Nikki and to finally meet her daughter Iris: a new generation of good readers is assured!