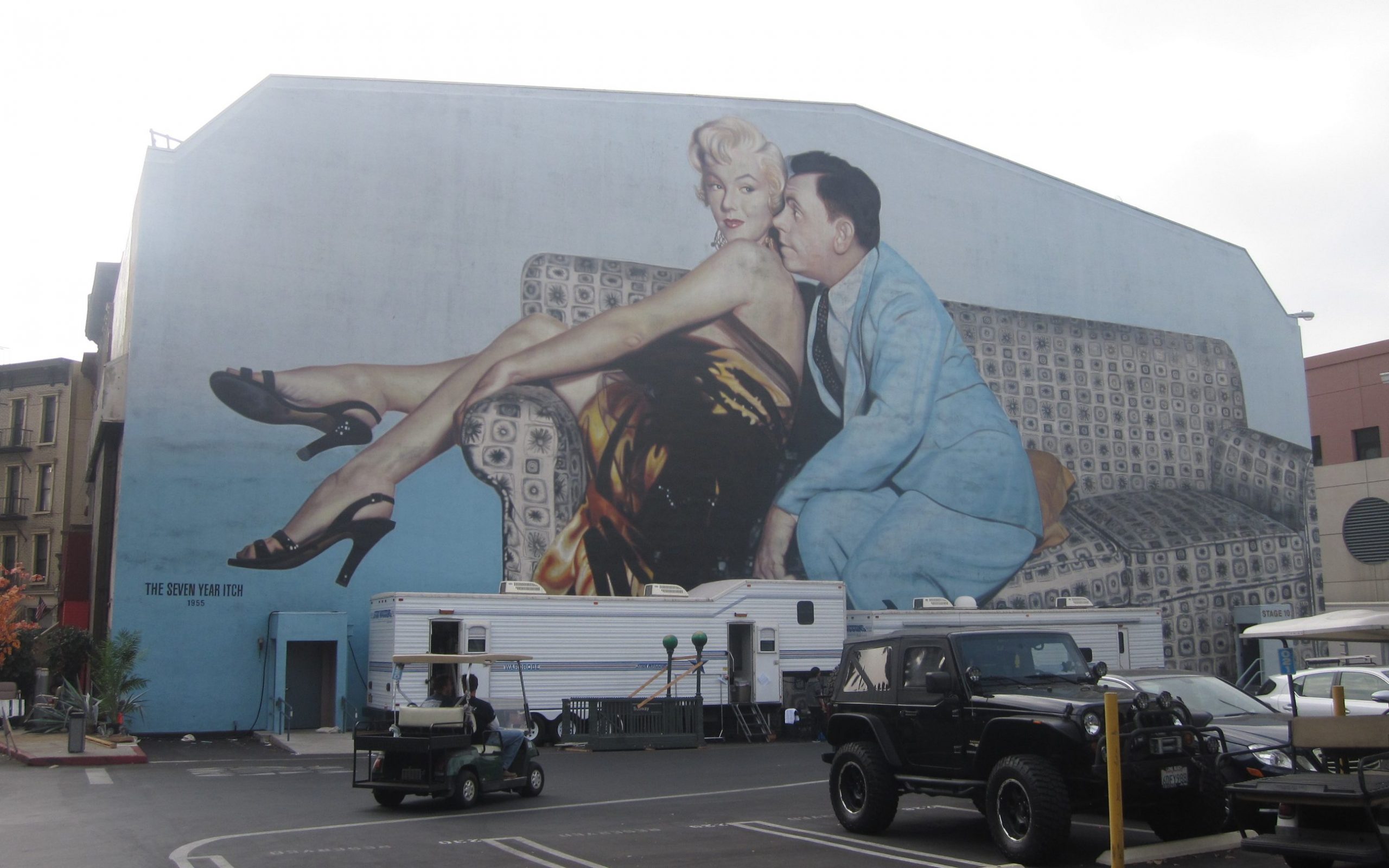 At the Pontas Agency, we’re always very active in promoting the novels of the authors we represent within film and tv producers.

We’re delighted to announce that several novels have recently been optioned worldwide:

Rocking Horse Road, by New Zealander Carl Nixon is optioned by South Pacific Pictures Limited, the company who is also currently developing another novel by the same author, The Virgin and The Whale. South Pacific Pictures Limited is the biggest film producing company in New Zealand, with many feature films, series and tv productions under their belt.

«Intensely atmospheric, it strongly evokes 1980s New Zealand – dairies, Summer, the beach, teenage boredom and sexual yearning. Rocking Horse Road is also a powerful exploration of maleness, and of grief and the impossibility of articulating grief.» The Dominion Post

Also, film rights have also been optioned for Kirmen Uribe‘s latest novel, The Hour of Waking Together. Published by Susa (Basque) and Seix Barral (Spanish), translation rights have been acquired by six publishing houses, and it has been awarded The Critics Prize and Best Book of the Year 2017 (given by the Basque Academy). Txintxua Films, a San Sebastian-based award-winning production company, has already started developing a feature film based on this novel.

Another novel optioned to become a major motion picture is The Samurai of Seville by John J. Healey. With translation rights sold into five languages, this is a novel inspired by one of history’s most intriguing forgotten chapters—the arrival of Japanese Samurai on the shores of Europe in the XVII century. Film rights have been acquired by a Spanish producer with alliances with a major Hollywood studio in Los Angeles (all to be properly announced shortly).

Last but not least, after the movie The Invisible Guardian (based in the novel with the same title by Dolores Redondo) premiered in cinemas in March 2017 and most recently in Netflix, the film director Fernando González Molina announced yesterday on his Instagram that he’s in Los Angeles working on the screenplays (written by Luiso Berdejo) of the two other instalments in The Baztan Trilogy, The Legacy of the Bones and Offering to the Storm, with shooting already scheduled for both feature films in 2018!