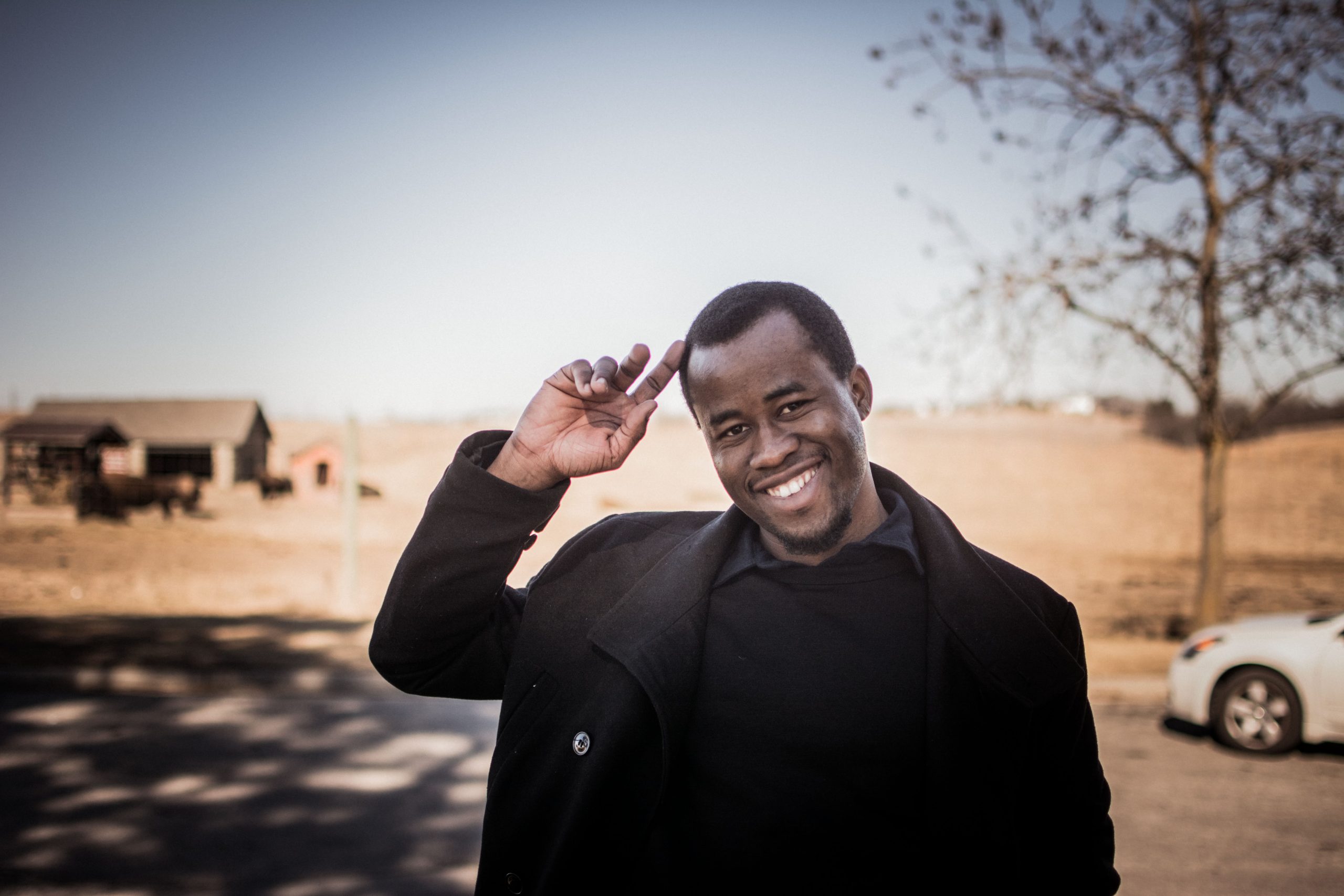 The entire Pontas Agency's team is happy to announce that The Fishermen, by Nigerian author Chigozie Obioma, is the only debut novel shortlisted for the Man Booker Prize 2015! At 28, Chigozie Obioma is the youngest of this year’s shortlisted authors, the same age as 2013 winner Eleanor Catton.

Jessica Craig, who started representing Chigozie Obioma in March 2013 and brought him to Pontas as a client says:

«This has been an unforgettable journey from March 2013 when I first read the first paragraph of The Fishermen in which the mother and father are described as the two ventricles of their boys’ home which would flood with blood if the boys poked them, and I knew from then that my heart would be torn open by this novel and that Chigozie Obioma would prove to be a writer of exceptional insight, imagination, and skill.  I will never forget the first conversation I had about Chigozie’s writing with Elena Lappin, the excitement of when she immediately read the manuscript and her first words when she called me were “Bull’s eye!”. And even though she and Adam Freudenheim were just starting the ONE imprint, I knew they would publish The Fishermen with all the passion, care, and vision that is essential for launching a serious new writer into the world.  I will never forget the excitement during the London Book Fair 2014 when the manuscript was ready to be shown to international editors and on the first day of the fair the North American rights were sold to Little, Brown and French rights to Editions de l’Olivier and German, Brazilian, and Italian editors were falling in love with the novel too. And today it is undeniable that Chigozie Obioma has emerged as one of the most formidably talented authors of his generation. All of us at Pontas are proud to represent him and overjoyed to celebrate this momentous achievement and many more with him.»

The Pontas Team selfie to congratulate Chigozie Obioma for making The Man Booker Prize 2015 shortlist with The Fishermen.