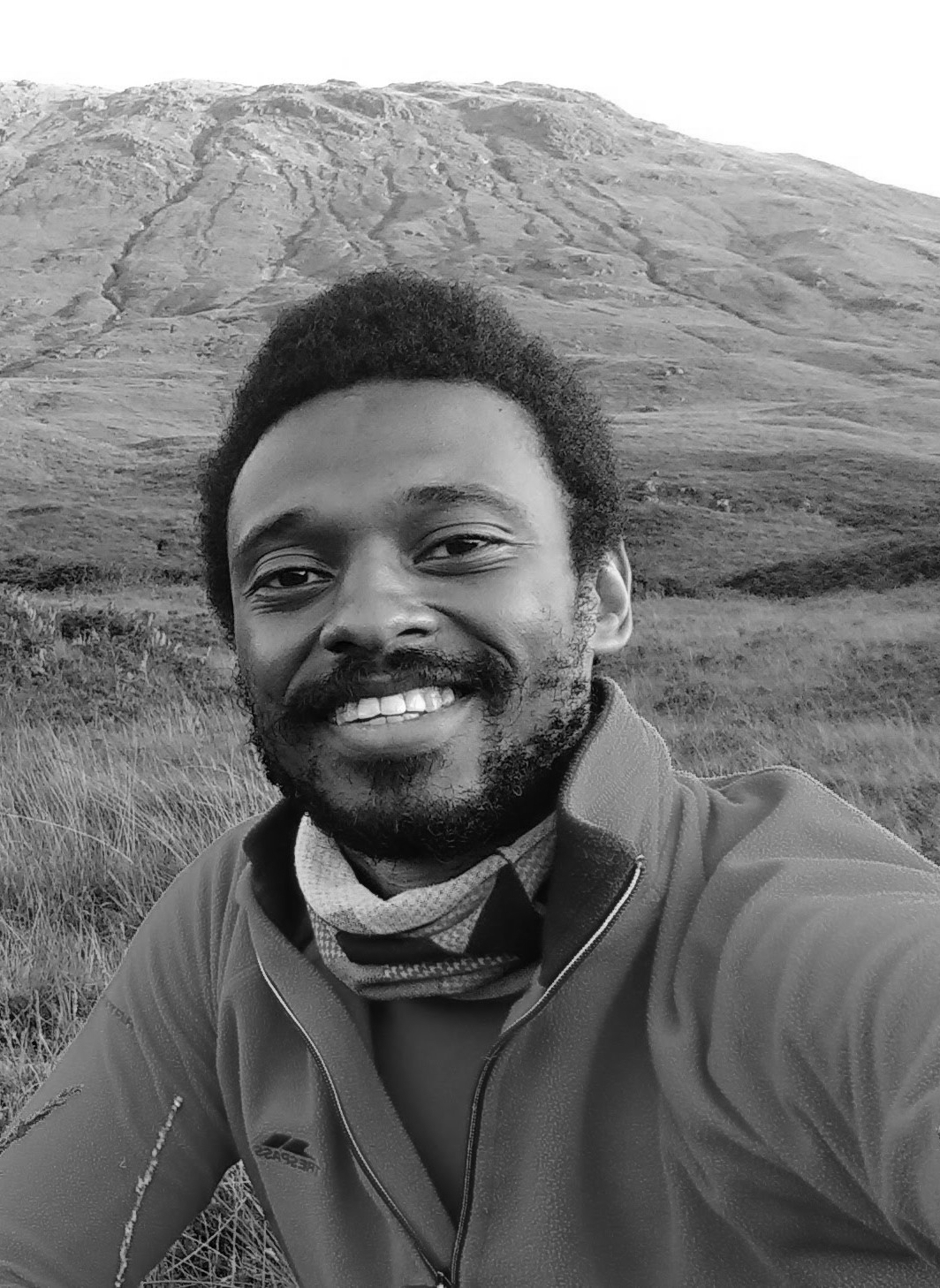 Selali Fiamanya (Glasgow, 1992) works as a doctor in the UK and was born and raised in Glasgow, with a couple of years spent in Accra, Ghana. He won a place on the inaugural Breakthrough Novel-Writing Course for Black Writers, run by Curtis Brown Creative and supported by Curtis Brown Literary Agency. He was named runner-up in the 2021 Pontas & J J Bola Emerging Writers Prize, and has won The Borough Press open submission competition with his debut novel Between the Train and the Platform.