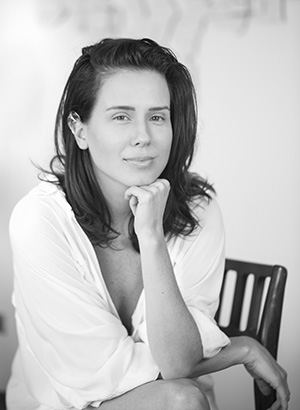 Pamela Rodríguez (Lima, 1983) is an artist and entrepreneur, who is well known in her native country of Peru. As a singer, she was nominated twice for the Latin Grammys and has released several albums (the latest one, Fuerzas Armadas, in October 2018). She has participated in many concerts of different formats. She is a co-founder of the chain of biological product stores La Sanahoria and is one of the driving forces behind the children’s clothing brand Wawaland. She has studied and lived in the United States, Canada, Venezuela and Spain (where the fathers of her two daughters are from).