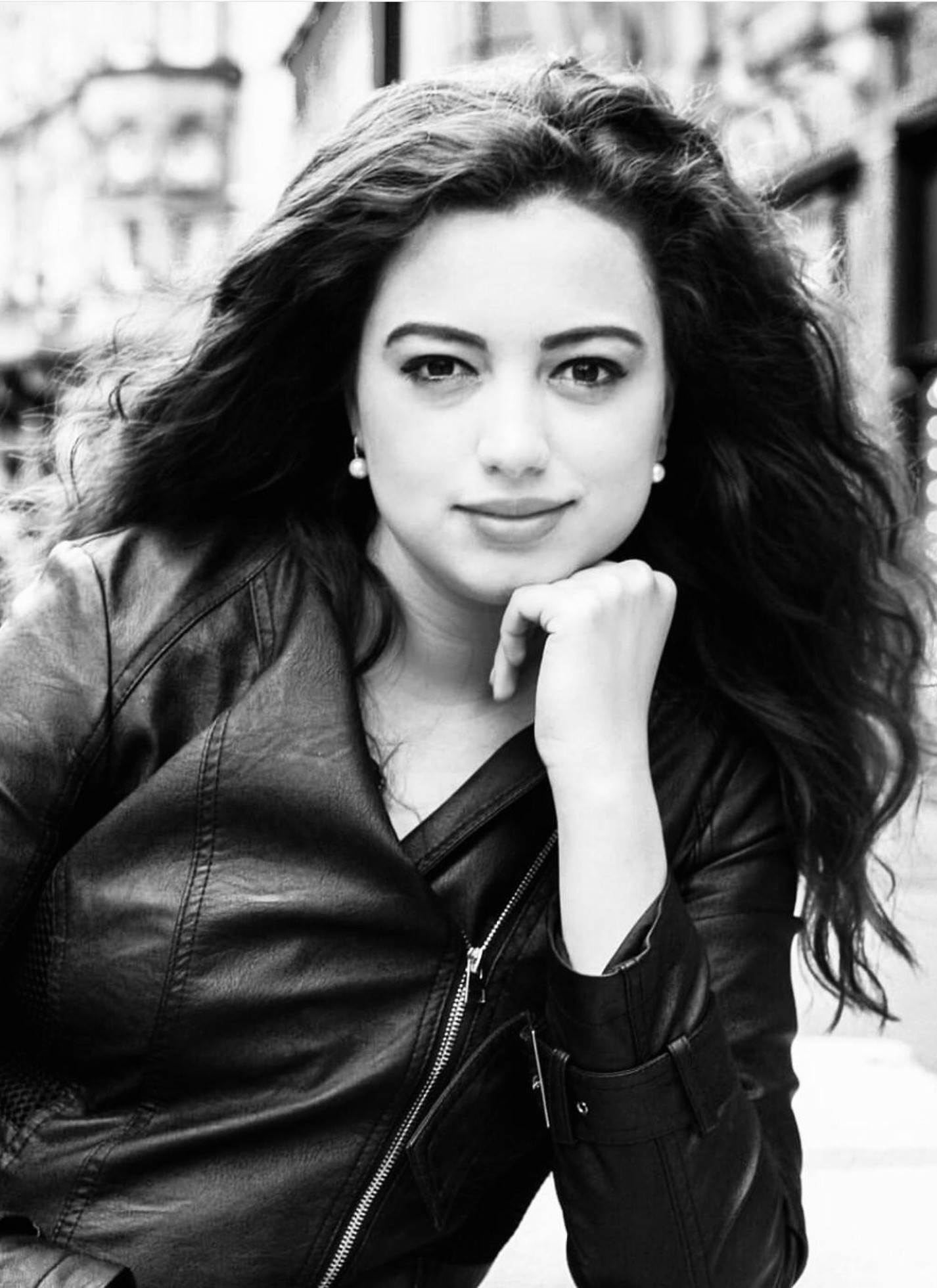 Gretel Cuevas Verdin, born in 1998, is a Mexican writer and journalist. She has a B.A. in Political Science and Government from Bryn Mawr College, PA, in the United States. She specialized in public policy and comparative politics at the University of Pennsylvania and the London School of Economics in the U.K. While in London, she realized and confirmed her fervent passion for writing. During this time, she was actively writing, joining the creative writing programs at London's South Bank Center and the Author's Club, one of Britain's most prestigious literary institutions.

In 2020, after completing her B.A., she received the prestigious Watson Fellowship, which took her on a one-year solo journey around the world, traveling through, Africa, the Middle East, Europe, and Asia, working on her collective narratives project. She is currently pursuing an MPhil in Development Studies at Cambridge University.