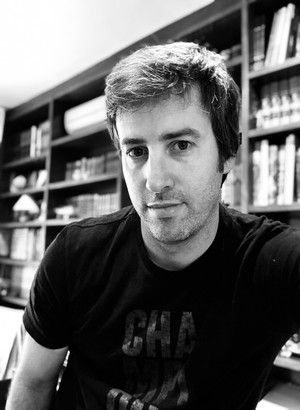 Albert Bertran Bas (Barcelona, 1982), graduated in journalism and studied film direction in New York. He has worked for several years in communication and also as a creative screenwriter for different advertising agencies. He is currently working on a feature film script for the production company Filmax, combining it with his duties as communication director in the harbour of Sitges-Aiguadolç. Memory Is You is his first novel.