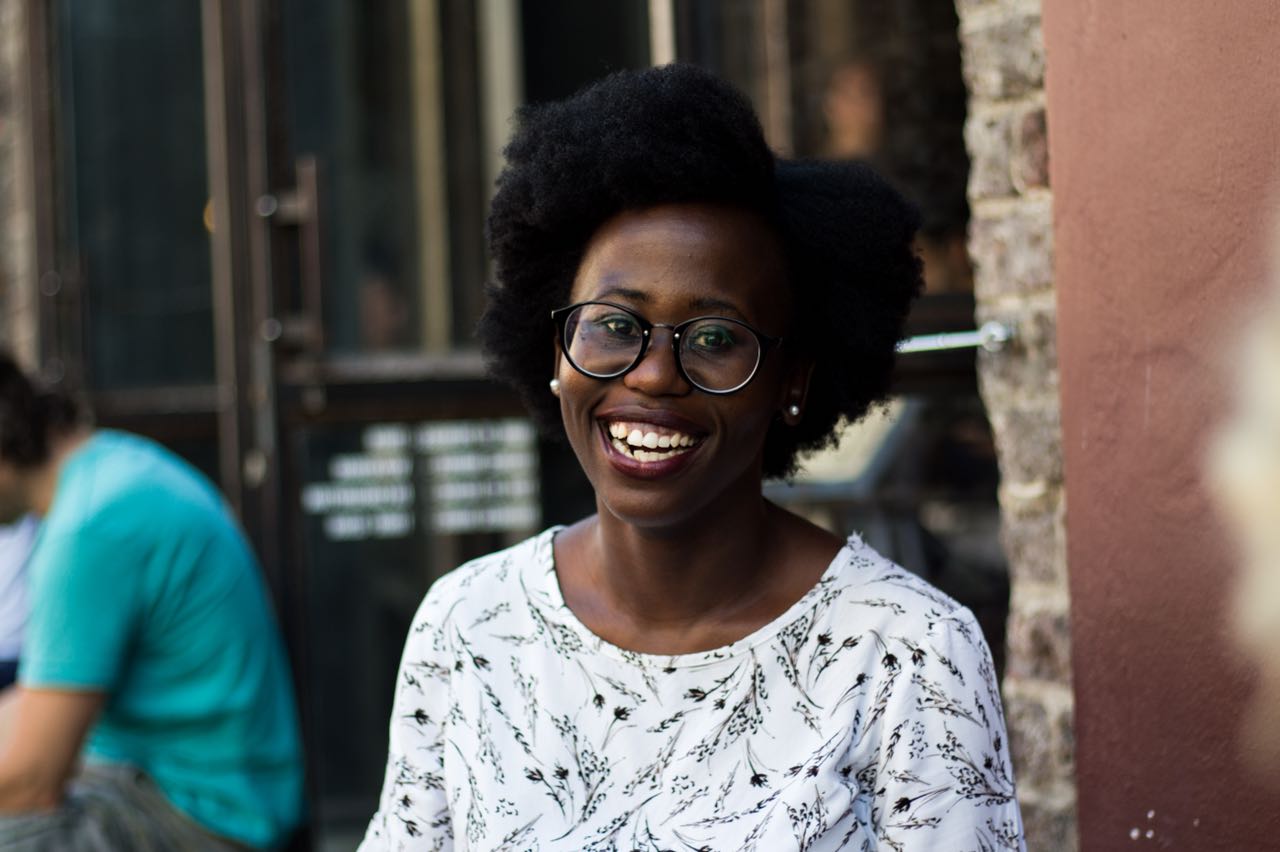 At the Pontas Agency, we're delighted to present a new voice from Africa: Ijangolet S Ogwang, a young author born in Kenya to Ugandan parents and raised in South Africa in a small town in the Eastern Cape. Her debut novel An Image in a Mirror is published in South Africa by Black Bird Books, an imprint of Jacana Media.

We attended both Open Book Festival in Cape Town and South African Book Fair in Johannesburg in early September, and it was there where we spotted this beautiful book thanks to the great acclaim it’s receiving from readers, booksellers and critics alike ―as well as the passion of her editors at Jacana.

An Image in a Mirror follows the story of Nyakale and Achen, identical twins born in rural Uganda. Their mother decides to give one away to her sister in South Africa for a shot at a better life, and to assuage the guilt of her sibling's childlessness.

At the heart of this beautifully woven novel is the coming-of-age of two girls growing up in separate worlds that are as different as they are similar. Torn apart by distance and their mother's drastic choice, Nyakale and Achen despise one another for what they imagine the other to have. But when the sisters finally meet twenty-two years later, how will it feel to face themselves in the mirror?

Interweaving the contrasting stories of two paths to adulthood, as Nyakale and Achen navigate the politics of their respective spheres, An Image in a Mirror is a moving and insightful tale of adolescence, Africa, family and identity.