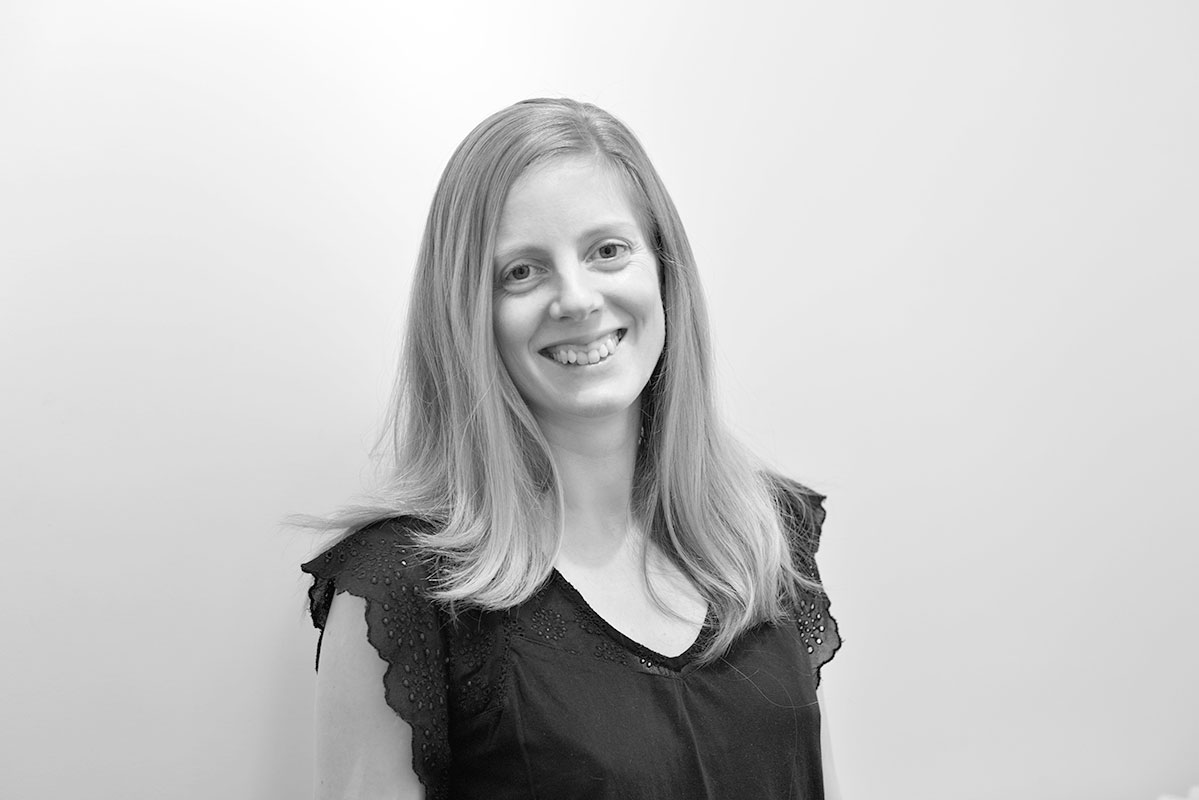 I was born in 1983 and grew up near Oxford in the UK. Following a Bachelor of Arts degree in French and German, a Master’s degree in European Politics and time spent living, working and studying in Exeter (UK), Rennes (France) and Berlin (Germany), I moved to France permanently in 2008. I got my first taste of trade publishing at Éditions des Deux Terres, a French publishing house specialising in translated literature. I started as a publishing assistant and later became commissioning editor for the list. I attended the Frankfurt Book Fair for the first time in 2009 and participated in the Jerusalem International Book Fair Fellowship in 2013. I joined Éditions du Masque in 2016 and was in charge of acquiring foreign authors for their prestigious crime fiction catalogue. Over the years I have worked with both multi-million bestselling household names and ambitious new voices and I still love the thrill of opening a brand-new manuscript.

When I’m not reading for work or pleasure, I enjoy cooking, playing music and tending to an ever-expanding vegetable patch.