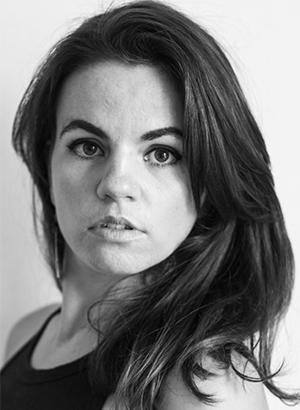 33-year-old Georgia Summers is a South African writer who has won a spot in an exclusive writing workshop in New York. Unfortunately, she has to obtain a visa to travel to the United States, which involves travelling from her home town on the East Coast to Cape Town, with her father, on what becomes a disastrous road trip. During their time on the road, Georgia’s painful memories mark an entry point for her to confront how her parents raised her, and how her parents’ individual experiences of Apartheid came to bear on their marriage, their children and by extension, their country.

Few white parents told their children about Apartheid, when, in 1994, South Africa held its first democratic election. Few white adults denounced racism and committed to raising anti-racist, moral citizens, and with no compulsory re-education and the absence of economic reparations and redress, white South Africans could live uncondemned, holding the same status and privilege that they did prior to 1994. For children in the 1990s, our country’s dual realities meant that even in its ghostly form, Apartheid still existed. In white families, this created a time warp where white children time-travelled between ‘democratic’ South Africa and the Apartheid atmospheres of home, returning to the Old World where Ma and Daddy lived like ’94 hadn’t happened.

Georgia is like many white women who are trying to confront their family’s complicity in upholding a racist state, and while she yearns to take up this responsibility, there is little language available to her to do so. Acknowledging how the past and present lived alongside each other in her childhood home, growing her parent’s neuroses to grotesque proportions, Georgia realises that her mental illness is a natural response to the abnormality of present-day South Africa: the violence, the femicide and the immortality of Apartheid’s amoral grip on the country.

Set along the bodies of water that make up the Wild Coast — the Indian Ocean, and a series of rivers and lagoons stretching from Nahoon to Gqunube to Kei and beyond — I Wear Two Faces is a journey through the geographical, the personal and the universal, confronting the symbiosis of whiteness and privilege while recognising how Apartheid-era ghosts linger on in gender-based violence and a corrupt, criminal state.