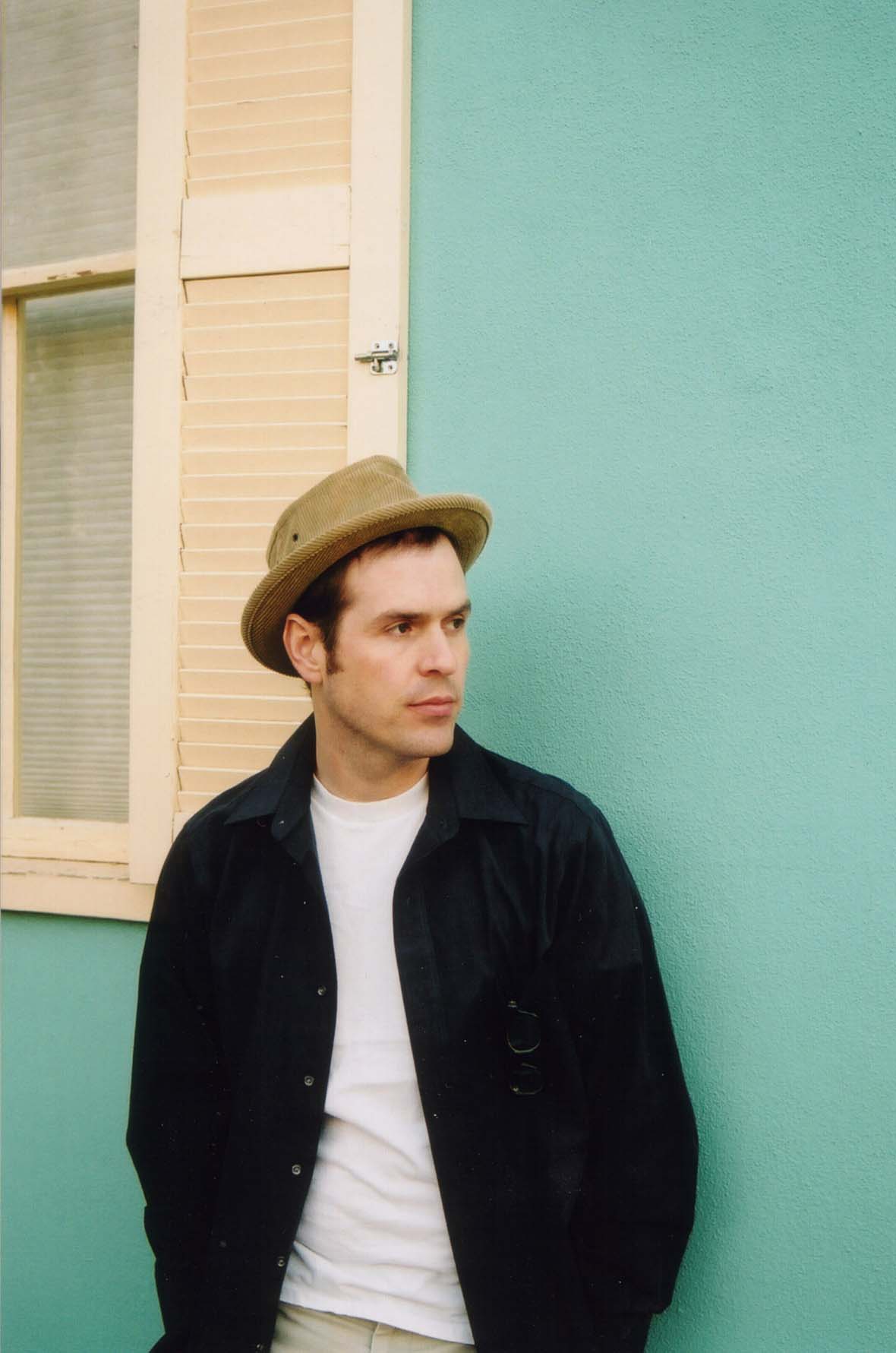 We´re thrilled to inform that Chigozie Obioma and Mitch Cullin have followed their primary agent Jessica Craig all the way to the Pontas Agency. It will be a pleasure to work for them and help let their literary work, present and future, be spread all over the world.

Chigozie Obioma was born in Akure, Nigeria.He has lived in Nigeria, Cyprus, Turkey and currently lives in the United States where is a Helen Zell Fellow in creative writing at the University of Michigan.An excerpt of THE FISHERMEN was published in the Virginia Quarterly Review.

The Fishermen is a debut novel of astonishing visceral power; it tells a painful story with supreme elegance and grace. Chigozie Obioma emerges as one of the best new voices of modern African literature, echoing its older generation´s masterful storytelling with a contemporary fearlessness and purpose. The Fishermen will be published in its original English language in February 2015 on the ONE imprint of Pushkin Press (UK & Commonwealth) and in April 2015 by Little, Brown (USA & Canada) and Scribe (Australia & NZ). Translation rights have already been sold for German, Dutch, French, Italian, Korean, Spanish and Brazilian Portuguese.

Mitch Cullinis the author of six books, including the novelTideland, the film adaptation of which was directed by Terry Gilliam, and the novel-in-verse Branches.He lives in California's San Gabriel Valley.

A Slight Trick of the Mind, published by Nan Talese Books/Anchor in the USA and Canongate in the UK, is one if his most successful novels.Set in 1947, it features the long-retired Sherlock Holmes, at 93, living in a remote Sussex farmhouse with his housekeeper and her young son. The book has been already translated into 17 languages and is soon to be a major film as Mr. Holmes, starring Ian McKellen and Laura Linney, directed by Oscar-winning Bill Condon (Gods and Monsters), with screenplay by Jeffrey Hatcher (The Duchess). Mitch is currently working on a new novel many readers are waiting for.