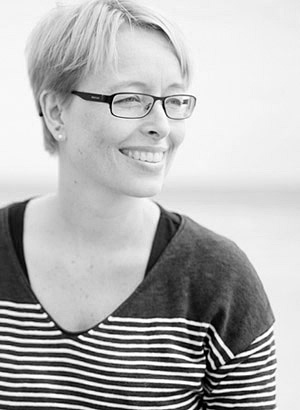 Amsterdam, 1692. Henrik Carloff, once a nobleman and commander of Sweden’s colonies on the Gold Coast, is nearing the end of his life when he suddenly receives an unexpected visitor. An African called Jan Correa, supercargo on the ship Good Fortune and employee of the Dutch West India Company, has arrived in Amsterdam and claims to be the son of Carloff’s lost love on the Gold Coast, Helena Correa – and of Carloff himself.
Gold Coast, 1650-1663. We meet Henrik Carloff as a young man, and find out how he came to establish the trading posts on behalf of the Swedish Africa company – and later, why he turned traitor and raided and plundered the very same colonies.
In an atmosphere of intense rivalry between European nations Carloff founded what later became one of the biggest slave castles in Ghana, Cape Coast Castle. But the Europeans who came to Africa to trade in gold, ivory and slaves left behind not just buildings– but also families.