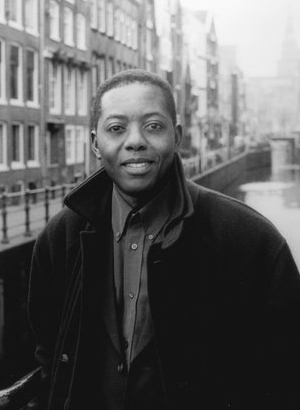 After five years without leave, Ugandan army corporal Bezalel Bazira wonders what it is going to be like to see his wife and child again. He fantasizes about a happy reunion with his wife and son, yet he knows that it would cost a lot of labor digging away at the debris that has accumulated over the years. This is the opening scene of Moses Isegawa’s latest novel Vicious Circle, the powerful and harsh story of a man’s involvement in Uganda’s lawless guerrilla war, while he seeks vengeance and redemption for himself. Vicious Circle interweaves stories from Bazira’s past –the assassination of his parents and their Rwandan herdsman, dreadful tales of corruption and inefficiency in the army, the tragic loss of his putative son from malaria, and the death of his common-law wife in childbirth, pregnant with twins by another man– with the protagonist’s helpless and inevitable descent into a spiral of corruption and violence. An arresting, chilling and vivid portrait of guerrilla wars in Uganda as told by a soldier.