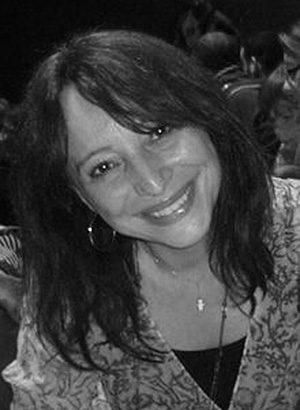 The Secret Courtship of the Emperor Penguin

Mathilde, 50, has lied all throughout her life. Torn between the monotony of fidelity and the guilt of infidelity, she is incapable of abandoning the comfort of having a husband by her side, but also incapable of resisting other men in her life. She loves her life. She wouldn’t want it any other way, until, one day, her partner asks her how many times she has cheated on him. How many? She has doubts. Does he mean how many ‘other men’, or how many ‘other times’? Whatever the case, all the typical insults and regrets of a couple breaking up ensue. Mathilde decides to get lost in the city night-life, in the clubs and bars that have always been her refuge. After a series of eclectic encounters, she ends up in a dim-lit Chinese-owned bar watching a documentary about penguins and she finds out that penguins are loyal to their partners only for one season, after which, they search a new partner. The dream life? She decides never to lie again. Never to promise fidelity to anyone anymore. She dreams of being in a relationship with no promises attached. Not even from the start. And not until the end.

De la fidelité du manchot empereur reflects on a universal feeling: relationships and living one’s life after being 50. A celebration of new way of looking at life, love and relationships. Though Mathilde is French, the story takes place in Barcelona, where she has relocated to run a small real estate business with her partner (a Catalan man). Other characters in the novel include a yoga teacher from India (one of Mathilde’s love interests) and Mathilde’s grown-up son.